You remember that I blogged about the iPAQ I won a while back. I noted that I occasionally fell back to my Sony Clie. I also kept resetting it, and resetting it.

I never got the Wi-Fi to work, mostly because it was 802.11b and I have "b" turned off in my router so as not to degrade my 108 Mbps. The Spectec Wi-Fi card, while the smallest available, stuck out 1/4" and the screen protector hit it when you opened it with the Wi-Fi card in place.

The Word Mobile didn't save changes as it went along so when (not if) you had to reset the iPAQ with a Word document open, you lost the changes. Ouch! Yeah, you could stop and navigate through the menus to save it but I couldn't find anything like Auto-Save.

Everything has trade-offs. The Treo doesn't have Palm Graffiti. I'd kinda gotten to where I liked the Blackberry's QWERTY keyboard and its capability to generate a capital letter by simply holding the key down a little longer.

I got the Cingular $39.99 plan for unlimited data. The Treo has EDGE so it's relatively fast where EDGE is available. Having a Cingular repeater in our office doesn't hurt.

In the box with the Treo was Dataviz' Documents to Go that handles Word, Excel, and PowerPoint documents. There was a free dot-level upgrade available on the web.

I found freeware Graffiti Anywhere to get my Graffiti back. Seems there's some kind of beef between Xerox and Palm over the original Graffiti ("1") so this comes with Graffiti 2. A couple of the letters are different. There's a hack out there to replace Graffiti 2 with Graffiti 1 but it didn't work for me so I won't include the link. YMMV.

Freeware KeyCaps600 makes the Treo's keyboard work like the Blackberry.

The most awesome thing I found was Google maps for it. This is somewhat of a hack since Google doesn't have a specific version for the Treo so you have to use a "generic" version. As such, it's not as solid as the rest of the Treo. Reminds me of the iPAQ! Here're the best instructions I've found.

After a day or two, I discovered that I had a voicemail but didn't have an indicator on my phone. There are two issues here. First, the Treo only shows the voicemail icon on the phone menu. I don't completely understand that. You do get an alert when you receive a voicemail but there's no persistent indicator on the main menu. Second, the voicemail icon wasn't getting turned on nor was the alert being set. A call to Cingular revealed that they wanted to downgrade me to a 32K SIM. I challenged the representative (I'm sure you're surprised) in that the sales representative that delivered the Treo made a point of upgrading me to a 64K SIM.

To help me understand the situation, I Googled the problem. I turned up a number of forum threads talking about SIM problems with the Treo. In summary, it seems that if the model number on the SIM ends in "G," you need to replace it with one that ends with "A." 32K vs. 64K doesn't matter. I walked down to the lady at work that interacts with Cingular and whined. She pulled out a stack of blank SIMs and went through them until she found an "A." I took it with me to the nearby Cingular store. While there's enough of a story for a whole blog entry about that visit, suffice it to say that the "A" SIM fixed my problem.

I put in the SanDisk 512MB Secure Digital card that I got at OfficeMax on Black Friday for $19.99 after rebate. I'd had this in the iPAQ and had all my Word Mobile files on it. Documents to Go handled them without a peep.

I got a Bluetooth dongle for $19.99 at CompUSA. I have that plugged into my USB hub at work and with the Bluetooth on the Treo, I can readily move files between the Treo and the laptop. I didn't even need to reinstall my BeamIt that I had on the Clie.

Before I left the office for the holidays, I negotiated with the messaging manager to let me get on OneBridge for getting my Lotus Notes e-mail. Not everybody is back at work so I don't have that working yet. The Versamail that comes with the Treo is satisfactory for checking my POP e-mail.
Posted by Ben Moore at 10:40:00 PM 0 comments

Recovering Data from an SD Card

I took a couple of family photos tonight with my trusty Casio Exilim. I ran over to my PC and put the card in a multi-format memory card reader and:

I'll bet you can guess what I did next. I Googled the error message. To narrow the search, I added "digital camera."

The second hit took me to this page. He recaps his problems and the software he tried to address them "and finally my favorite, a FREEWARE program DIR (Digital Image Recovery) from http://home.arcor.de/.../dir/index.html. It is the freeware software which prompted me to write this brief article, to give credit where it is due." I munged this link because it is broken.

So I Googled the link and to make a short story really to the point, found the program on a couple of sites:
It's a quick download, 573K and has it's own setup (which is overkill).

It did exactly what it was advertised to do. It ran through my SD card (in a USB reader) and found 20 images. That was all of the images even including 3 that I had deleted in trying to correct the problem. The last one was really BIG. I presume that was the problem.

This is really a nice little program to have in your bag of tricks. You never know when you'll need something like this to rescue pictures.

Now I'll reformat the SD card and try to figure out how to certify it. I'll let you know what I find.
Posted by Ben Moore at 11:39:00 PM 0 comments

I've been nagged at to make a Christmas list so here goes.

This will let me backup the SIM cards for our cell phones. 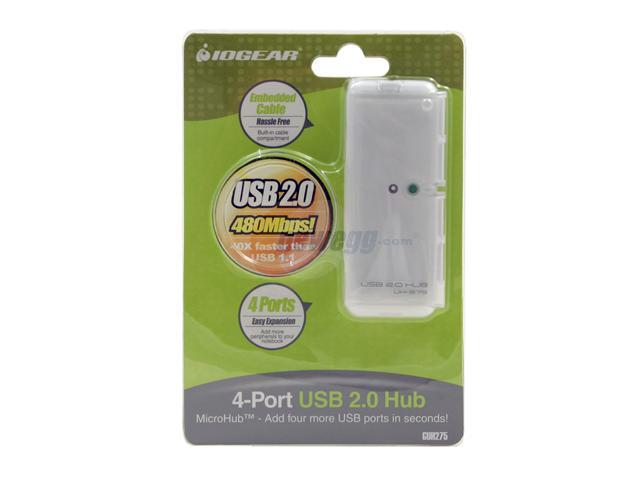 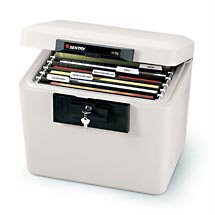 You can get this at Wal-Mart. 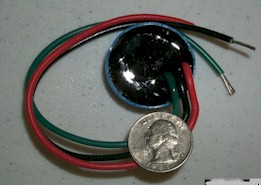 This will make my motorcycle's brake light flash when I stop.

You can order it here. Specify "IBF4." 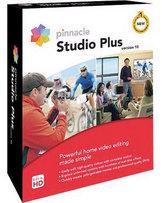 This will upgrade my video editing program. I already have Version 8. 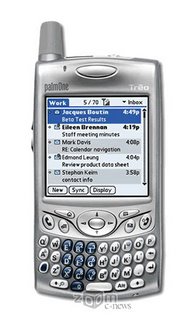 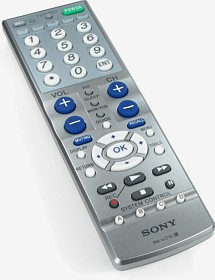 You can get this at CircuitCity.