Recently I bought a new laptop. It didn't come with Microsoft Office.

I used to have a TechNet subscription that gave me a number of Office licenses but those have all been used up.

I found one of those gray market key vendors and bought a Office 2016 Professional key for less than $30. It came promptly and even included a link to a Microsoft download site. 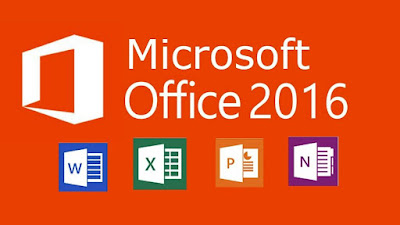 I downloaded the bits and ran it expecting to get the old fashioned dialog that would let me choose which application and features would be installed.

I usually use that dialog to omit all the Office apps except Word, Excel, and PowerPoint.

But that's not what happened.

The download installed installed all the Office apps without give me any options. As the new laptop only has a 64GB SSD, I wanted to minimize the space used.

I searched for a while and came across several articles on Microsoft's Office Deployment Tool. The instructions were primarily aimed at enterprise installs. After a couple of failed attempts, I came across MS Guides.

The article (archive.org) is written mainly to describe how to use the Office Deployment Tool to add/change languages within Office. But a few obvious changes tailored it to just what I wanted to do.

The process even automatically downloaded the Office bits.
Posted by Ben Moore at 7:07:00 PM 0 comments

Are you worried about what Google knows about you? Here's a way to reduce that AND what the web sites you visit know about you. 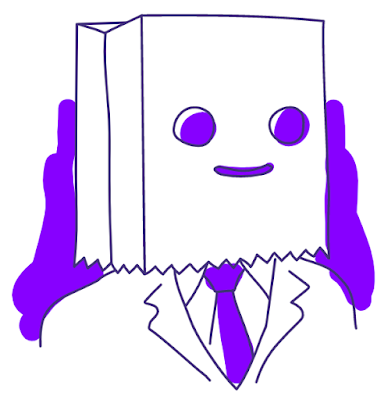 
The world's most private search engine.

While that's not a very high bar, every little bit helps.

Startpage is headquartered in the Netherlands so it operates under the European Union's privacy regulations.

If you've tried alternative search engines, you've probably been disappointed with the results. However Startpage has an arrangement with Google  This is done without saving the users' IP addresses or giving any personal user information to Google's servers.

But the part I really like of Startpage is the anonymous surfing feature. Here's an example. 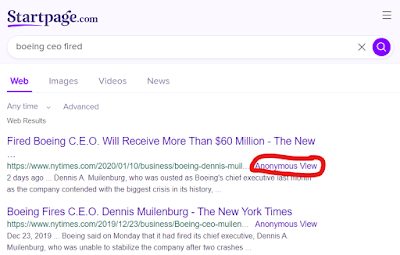 Here's where the Anonymous View took me. 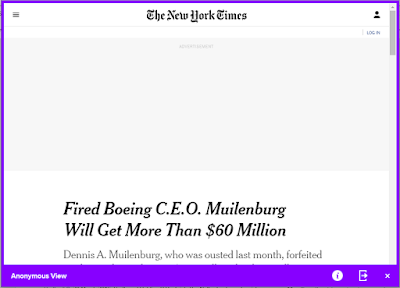 Notice that the page is framed so that you know you are anonymous. You can break out by clicking on the "door" in the bottom right corner.

I was interested in why there was this big blank space so I loaded the page normally. 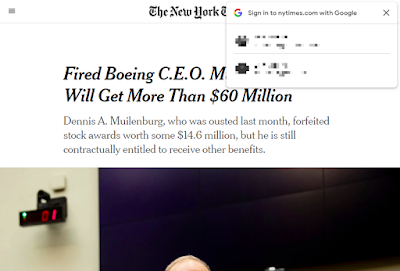 The nytimes.com site was trying to get the user to give them credentials.

The start of a new year is a good time to review a few things and make sure everything is right. Here's my list of things I think you should check once a year. 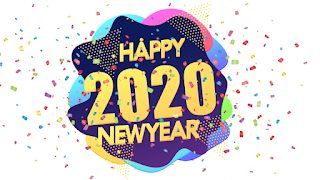 Some of the steps may be a little out of date but I think you can find your way around. If not, leave me a comment and I'll help.

I track my mobile data monthly and have been doing this since early 2010.

You can certainly see where the smartphone data picked up in April 2011 when I got a Samsung Galaxy S. My wife's data picked up later that year when she got an iPhone. 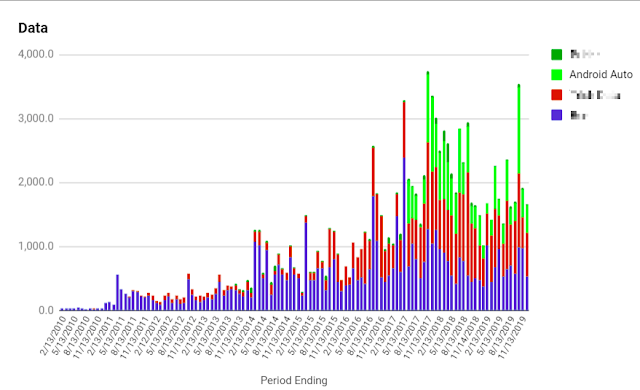 The spikes generally correlate to travel where either I'm using my smartphone for tethering or where we use mobile data rather than Wi-Fi.

The bright green bars are from Android Auto or Car Play. The spikes there are when we are traveling and using both the mapping capabilities and streaming Memphis radio.

AT&T's plans have been outstripping my mobile data usage. For the last 12 months, my average was less than 2GB. The highest month was less than 4GB when we were traveling. My AT&T plan is 35GB with one month rollover.

I regularly review AT&T's plans but lowering the data plan doesn't significantly reduce the monthly cost. Their incentives are to drive customers to unlimited data plans. This is often at the loss of tethering.
Posted by Ben Moore at 7:05:00 PM 0 comments