My WWW is Missing


Do you use Google Chrome? If you do, this post is for you.

In recent versions of Chrome, Google has removed "trivial" subdomains like "www". They had already removed the "http://".

If you are using Chrome right now, look up at the address bar. You don't see the "http://" or the "www".

That changed didn't it? That is what Google calls trivial.

Generally that removal isn't a problem but recently I ran into a situation where it was.

I was on the phone with a Delta Vacations representative looking for hotels. She told me to go to "hotels-delta.com". That gave me a 404 error. She and I were both confused.

Here's what the full URL should have been:

I had to type the "www." in front of hotels-delta.com.

Here's how Ghacks describes this problem:

Think about the problems this is creating for the Delta Vacations Customer Service department.

I've posted a couple of articles about my Wyze camera.

I'm still extraordinarily pleased with it, so much that I've expanded my usage.

I wanted to put one on each front corner of my house and keep the first one on my back porch.

While the Wyze cameras are sold as indoor, there are several vendors offering enclosures that seem to have pretty good reviews. I bought a 3-pack of these. 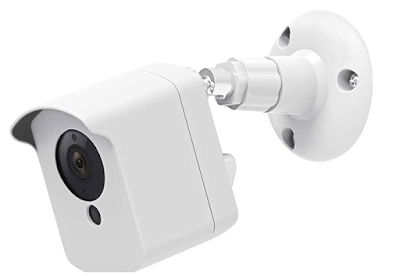 In each location, I had an electrician put a receptacle for the USB power adapter inside my crawl space. Then I ran the USB cable through a hole in the soffit into the crawl space. I notched the base of the outdoor case to allow the USB cable to go underneath the base. Then I put the base of the outdoor case over the hole in the soffit. Works like a charm. 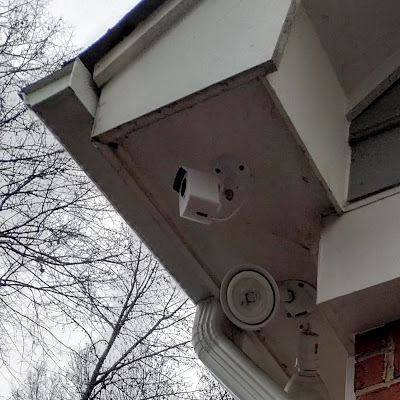 Running the cameras in SD mode gives 5-7 days of continuous video recording. SD mode is still 1920x1080. Here's a sample of the video.

Different manufacturers have different terms for this technology. In summary what it does is kill the engine when you stop while still in gear, e.g. at a stoplight. Then when you release the brake the engine will restart. Let's just say that this is not a very popular feature in newer vehicles.

I had wrestled with this new-fangled technology when I was shopping for an SUV in late 2017. I actually bought a lower model SUV to avoid this technology.

3 years later my daughter bought a 2019 Chevrolet Traverse. Needless to say it had this Stop/Start feature. While it irritated her she tolerated it.

She had an aftermarket DVD system installed. When the engine restarted as she released the brake the DVD system sensed the voltage drop and powered down. This didn't sit well with her 3-year old.

The organization that had installed the DVD system performed all the tricks that they had with no resolution.

I acquired SmartStopStart from smartstopstart.com. The method of installation was to install the device inline with the sensor for the hood. It worked by tricking the ECU into thinking that the hood was open when the engine started. This succeeded in defeating the Stop/Start and the engine keep running. However, the remote start capability no longer worked. The vendor worked closely with me but couldn't overcome the loss of remote start. I returned the device.

Then I came across the Start/Stop Disabler from Range Technologies. The method of installation was even easier that SmartStopStart. It simply plugs into the OBD2 port under the dash. 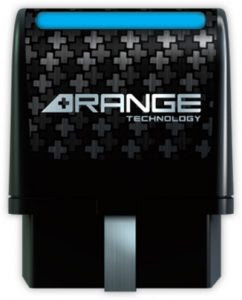 That's the sound of your data becoming permanently unreadable.

Calm down. Unless you have a RAID system populated with Hewlett Packard Enterprise (HPE) Serial-Attached SCSI solid-state drives.


HP Enterprise (HPE) recently confirmed that some SAS interface SSD has a serious BUG, will be the total power-up time accumulated to 32768 hours (3 years, 270 days 8 hours) after hanging up directly, the result is that the disk storage content is all disappeared, and can not be recovered. - from small tech news

While this almost certainly doesn't affect consumer systems, the risk for enterprise customers is very real.

And think through this. If an enterprise had populated a RAID system with these drives and turned them on at the same time (as would be normal), ALL of the drives in the RAID system would fail simultaneously. There goes your data.

Worse, these drives were made by an unnamed supplier. The same problem could manifest in other brands of drives.
Posted by Ben Moore at 7:46:00 PM 0 comments

A Fool and His Data Are Soon Parted

Azure just keeps having problems. And a recent incident happened while their CEO was speaking at a conference in Sydney "focused on showing off how Microsoft's cloud technology can have a transformative impact on businesses."

While it's easy to pile on with Azure, the situation is endemic to the cloud environment. Not withstanding my recent post, cloud implementations still carry significant risks. The news.com.au article states:


While cloud technology can have a massive impact on the way businesses run, as we are currently witnessing, it can also create new headaches when things don’t work how they’re supposed to.

And this was the second Microsoft cloud outage in 24 hours.

Really worrisome to me is that the Microsoft Office portal wasn't responsive. 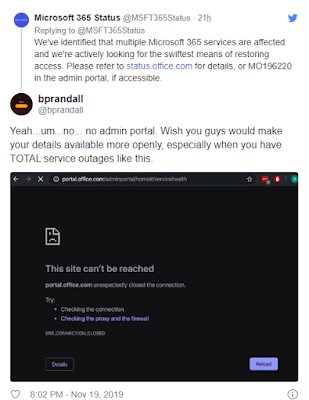 As usual the comments are the most interesting. Clearly some are trolls but some are really to the point.


captain goodvibes
Anyone who trusts cloud technology to store data risks it disappearing into thin air. The only way to safely store data is on a hard drive. To paraphrase an old adage, a fool and his data are soon parted.

Anthony
The problem is for a lot of organisations is that they are too small to safely and economically run their ICT. Large vendors can provide resilience, security, and responsive services easier. And no, I don’t work for Microsoft, but I have worked in outsourcing :-) so I know the numbers

HG
If your business model is a monopoly, make sure your cr*p works.

Gordon
I spent most of my career in IT, I just do not understand why anyone would trust another company to manage all of their business critical data off site....