Surely you've heard of the Log4j vulnerability by now.
A recent podcast led me to investigate whether my Asus RT-AC68R was vulnerable. I've got a lot of Asus equipment.
I went to Asus' site and found their summary of "Affected Products & Services". 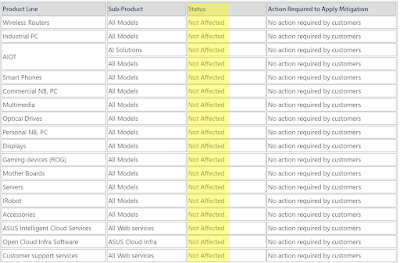 The end of the year gets me to reminiscing. One issue that came to mind recently is Keepass. These posts cover all the mechanics. I have migrated from Dropbox to OneDrive for storage. While I casually use Google Chrome's password store, my serious encrypted store is Keepass.
It's flexibility lets me store notes. 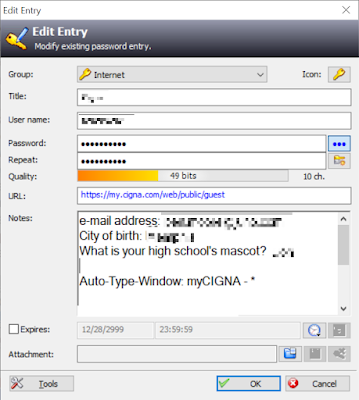 I also use Keepass to save names and addresses.
I had been using a 16GB Transcend thumb drive for the last several years. Last week, when I tried to update Keepass, I got a message that the drive was write-protected. I could still read it. After an hour or so of playing with it I realized it was just worn out.
As I keep it on my keyring, I needed a small but sturdy replacement. I found this 32GB Kingston DataTraveler. 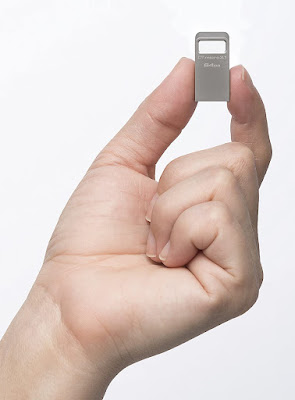 The start of a new year is a good time to review a few things and make sure everything is right. Here's my list of things I think you should check once a year.

Some of the steps may be a little out of date but I think you can find your way around. If not, leave me a comment and I'll help.PayPal Preapproved PaymentsOffline BackupCertificate StoreRouter ConfigurationWindows Defender and Windows Defender OfflineControlled Folder AccessSystem Restore
You'll sleep better.
Posted by Ben Moore at 7:47:00 PM 0 comments