One day at lunch a former co-worked asked me if I used Google Opinion Rewards. I hadn't heard of it. I found it in the Play Store and installed it.

Surveys pop up in the notifications bar and you can ignore them by swiping them away or clicking on them and taking the survey.

Upon completion Google gives you a nominal award of Google Play credit. Most run less than 50¢ but add up quickly.

Here are a couple of the recent surveys offered to me.

Thansks to gifmaker.me for the gifs.
Posted by Ben Moore at 7:27:00 PM 0 comments

If you don't read Krebs on Security you should. Recently his website was attached by the largest Distributed Denial of Service (DDoS) attack ever seen. Investigation showed that it was powered by infected Internet of Things (IoT) devices, mostly media devices.

Subsequently he wrote a post on "Who Makes the IoT Things Under Attack?"

To me the key point in this post was:


...many IoT devices will use a technology called Universal Plug and Play (UPnP) that will automatically open specific virtual portholes or “ports,” essentially poking a hole in the router’s shield for that device that allows it to be communicated with from the wider Internet.

If you don't know what Universal Plug and Play (UPnP) is go read the wikipedia article here.

But that article is long and dry. The problem with UPnP is finally described here:


NAT traversal One solution for NAT traversal, called the Internet Gateway Device Protocol (IGD Protocol), is implemented via UPnP. Many routers and firewalls expose themselves as Internet Gateway Devices, allowing any local UPnP control point to perform a variety of actions, including retrieving the external IP address of the device, enumerate existing port mappings, and add or remove port mappings. By adding a port mapping, a UPnP controller behind the IGD can enable traversal of the IGD from an external address to an internal client.


Many routers and firewalls ... allowing any local UPnP control point to ... add or remove port mappings.

Do you realize how BAD that is?

But the solution is easy. In your router just disable UPnP.

Update 2: I told you - Connections are allowed into the device from the outside world via UPnP.
Update 3:  The Beat Goes on - Billions of smart home devices open to attack: What to do

How to Turn Off LTE

There is currently a situation involving BlackBerry PRIVs and various mobile networks. The symptom is that your phone displays "No Service" and you have to reboot to restore service.

Along the way, I came across a technique to disable LTE and leave HSPA enabled.

LTE is a notorious consumer of battery and HSPA typically yields around 10Mbps down so even without the "No Service" issue turning off LTE is probably worth considering. 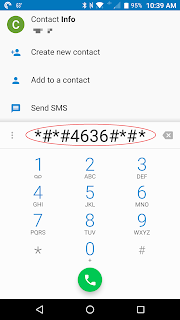 As soon as you enter the final asterisk, your phone should display a "Testing" menu. 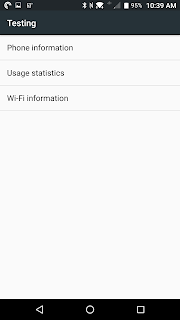 The 4G LTE Switch app in the Play Store will take you directly to this menu. Scroll down until you see "Set preferred network type:" 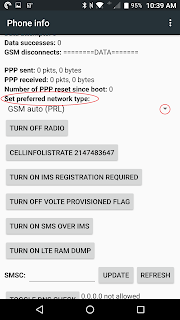 Just below that you'll see the current network type, probably "LTE/GSM auto (PRL)" and a little "twistie" over to the right. Remember what that value is so you can reset to that if needed.

Tap on that "twistie."

Scroll through the resulting menu. 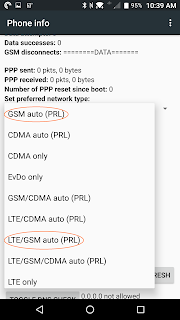 Tap on "GSM auto (PRL)". Now tap on the back button until you exit this menu. Don't just tap the home button. 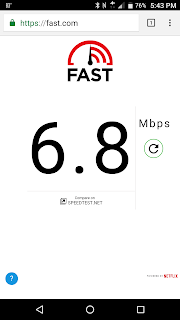 You may have to repeat this after you restart your phone. 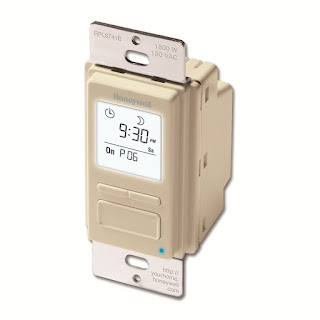 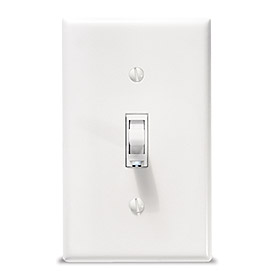 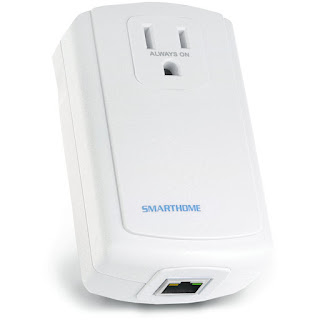 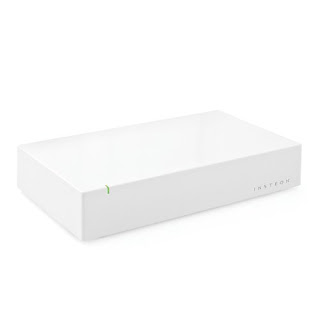 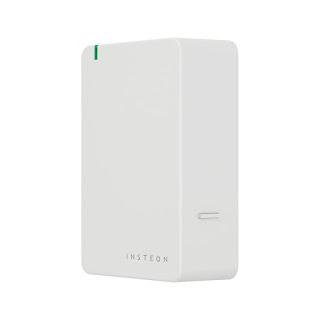 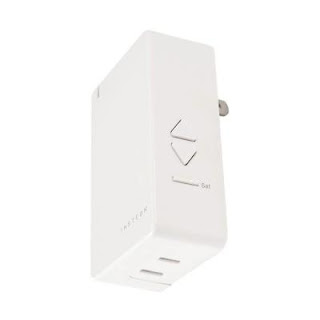 Ok, so I've done it TWICE. That is I have twice inadvertently associated my Microsoft ID with my Windows 10 instance. When (not if) you do this, here's how to unassociate your Microsoft ID.

The best instructions I have found are here. I have cleaned up the language a little. This is for Windows 10 1507 so the screens may be slightly different.
Worked for me, twice.