It's been years since I've written about spam. That article was really focusing on the McColo shutdown.

Recently I came across a Quartz article that said that spam is at a 10-year low based on work by Symantec. This prompted me to revisit my spam tracking. 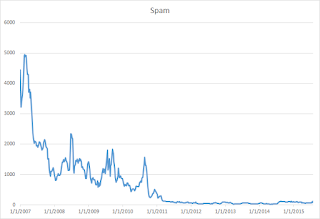 For background, the way I get my numbers is that every Monday I log into a Gmail account and note the number of e-mails in the Spam folder.

No, it's not my critique. Remember I tried several Microsoft file sync products and as Microsoft messed with them I dropped them one by one. I've stuck with Dropbox because it just works.

I've been watching SkyDrive OneDrive (don't even get me started) as it has the promise of unlimited free storage and deep integration into Microsoft products.

I should have known better.

Recently Paul Thurrott wrote one of his "What I Use" articles on cloud storage. Thurrott is the guy who started SuperSite for Windows and hosts Windows Weekly. For Pete's sake, this guy uses a Windows phone!

Here's what he said about OneDrive:


So why even bother with Dropbox?

Simple. It works. It works really well. It works quickly. And it works reliably.

OneDrive, meanwhile, is a mess. It’s slow and its unreliable...

Admittedly I haven't given OneDrive a try. I have been a little gun shy given my experiences with other Microsoft file sync products.

When I wrote the post about my dashcam I hadn't hardwired it. I was collecting the parts and installed it recently.

My plan was to run a miniUSB cable from the windshield mounted dashcam, under the headliner, under the door trim and to a switched socket in the primary fuse block.

I found a miniUSB cable that had the proper angle to fit flat against the windshield and leave the dashcam headed directly to the top of the windshield. The headliner was loose enough to slide the cable under it. 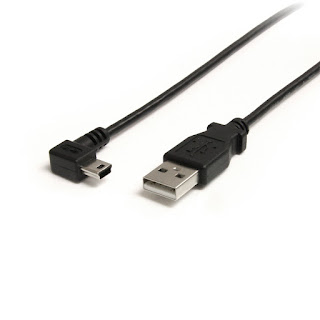 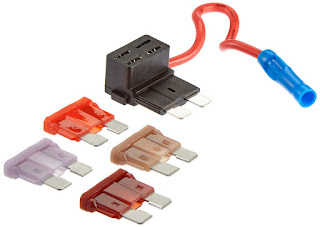 I got a car outlet adapter splitter and cut off one leg near the plug end leaving about a foot of cable and a socket. 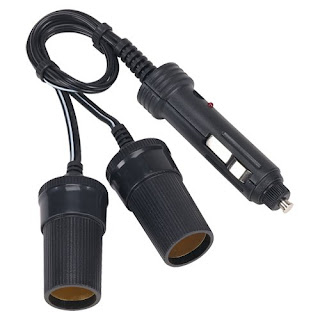 I attached one wire from the socket to the Add-A-Circuit with a wire nut and the other end to a convenient ground screw.

I should have zip tied all this together and velcroed it under the dash. I didn't. There wasn't much spare cable left so I just slipped the car outlet adapter socket up under the edge of dash. It seemed secure and has been there every since. 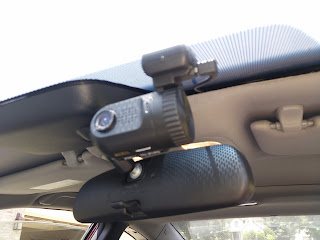 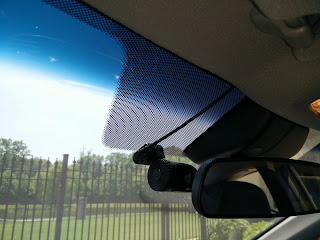 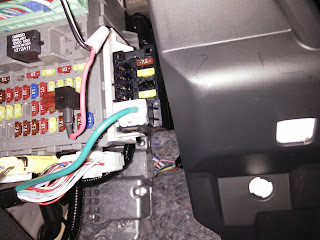 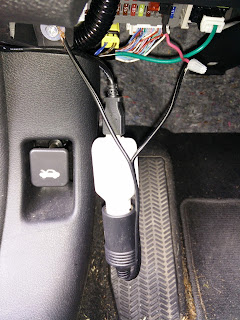 I slipped this up under the edge of dash.

My 2 previous installs/upgrades of Windows 10 went almost flawlessly. My time using them still is a good experience.

I knew that I was going to hit a bump in the road.

The third time was an old ThinkPad X100e running Windows 7 Pro and it was slooooooow. Maybe Windows 10 would freshen it up.

As previously I used this procedure.

It wasn't as smooth as before.

The first time the upgrade just hung and I had to hard power down the laptop.

I restored the X100e from a previous system image and tried again.

This time I used a USB drive version of Windows 10 Pro that I had built using this Microsoft tool.

The poor old X100e limped along until it ran Windows Update a couple of times and now it's fine.

It's too early to tell if it's faster but I think not.

Incidentally I have noticed on all 3 installs/upgrades of Windows 10 that System Recovery has been turned off. Be sure and check this on your system.
Posted by Ben Moore at 8:37:00 PM 0 comments