As you know, I'm a big follower of cloud technology. Early this year I came across an article in the Wall Street Journal.

In this article the WSJ reported on a recent survey by Piper Jaffray of 112 CIOs. Piper Jaffray asked the CIOs to name their preferred public cloud provider.

Amazon Web Services led the responses with a 2 percentage point increase from 33% to 35%. Microsoft's Azure increased from 20% to 21%. IBM Softlayer had the biggest gain increasing from 4% to 6%. 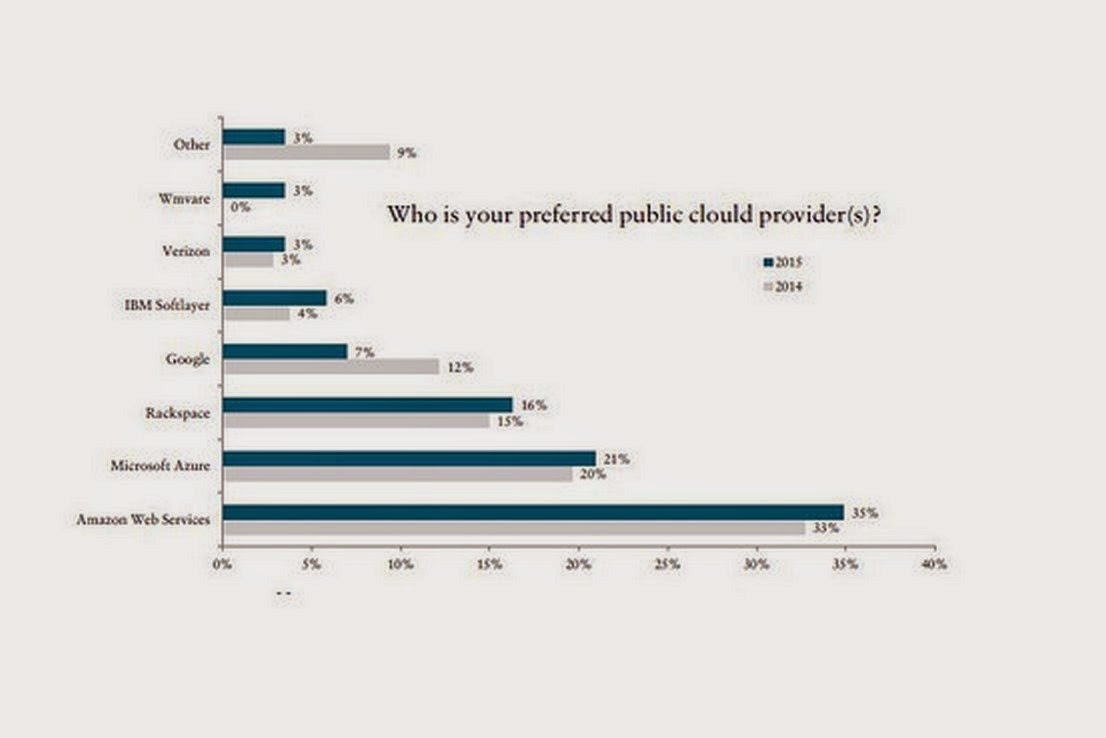 Reminds me of the old saying that "Nobody got fired for choosing IBM." Or Microsoft.

My quest for the perfect grocery list continues. I've been using I Sync Tasks as described here. The author has been very responsive and the service updates the shared lists in about 60 seconds. It costs $1 per person per month.

In November Google updated it's Keep service with sharing. It syncs in real time for free. I lke the price.

There are good clients for the web and Android. iOS is notable by its absence.

Certainly Google will come out with an iOS client but in the mean time I started searching. I came across an article on GuidingTech. It referenced TurboNote for iOS and GoKeep for iOS.

When I tested TurboNote for iOS it would never complete logging in as others have noted in the reviews. It hasn't been updated since June 2014 so I'd avoid it.

GoKeep for iOS fared much better. The reviews that suggest that this is just the web presentation aren't completely correct. The body of the app is the web presentation but it is "wrapped." There are additional functions in the wrapping including an online/offline toggle and a slide-in bar on the left. This is where you can enable the zoom capability. Some reviews note that you aren't able to delete a note. This is because the note deletion function is in the drop-down of the "..." at the bottom of a note. As some other reviews mention this drop-down menu just blinks and goes away.

I found that it was easier to use the Google Keep web site on a non-iOS browser to set the various options and then use the iOS app.

The headline caught my attention - Server SANs: Don't throw the baby out with the bathwater

The author does a really good job of discussing the advantages and disadvantages of leveraging server storage as a virtual Storage Area Network (SAN).

I'm sure that the bean counters will jump on this and that the server salesmen will push this because it will help them sell more kit.

But this is really a bad idea.

While the following example is regarding ancient technology, the math doesn't change.

IBM 3380 Standard DASD had issues with internal paths. The details are arcane and not directly applicable to this discussion but suffice it to say that as you increased the capacity of the 3380 sub-system, the performance degraded. Worse the performance was different to different devices. While the average degraded gracefully, the standard deviation was all over the place. Siebo Friesenborg and I had a spirited discussion of this at the IBM Washington Systems Center.

The result was that the performance was erratic and very hard to manage.

Mapping the local storage of a cluster of servers into a virtual SAN can't help but suffer the same characteristics.

Complicate the locality issue with the all too frequent I/O bandwidth issues of blade servers and you've got a solution that will make the performance consultants happy.

Remember in my journey to VoIP I encounted OBiVoice (now Vestalink). I signed up for their service when Obihai and Google had their little spat. For the price it worked really well.

After Obihai and Google kissed and made up, I revisited Vestalink as I was reconfiguring my OBi100 back to Google Voice.

When I hit Vestalink's home page, here's what I got. 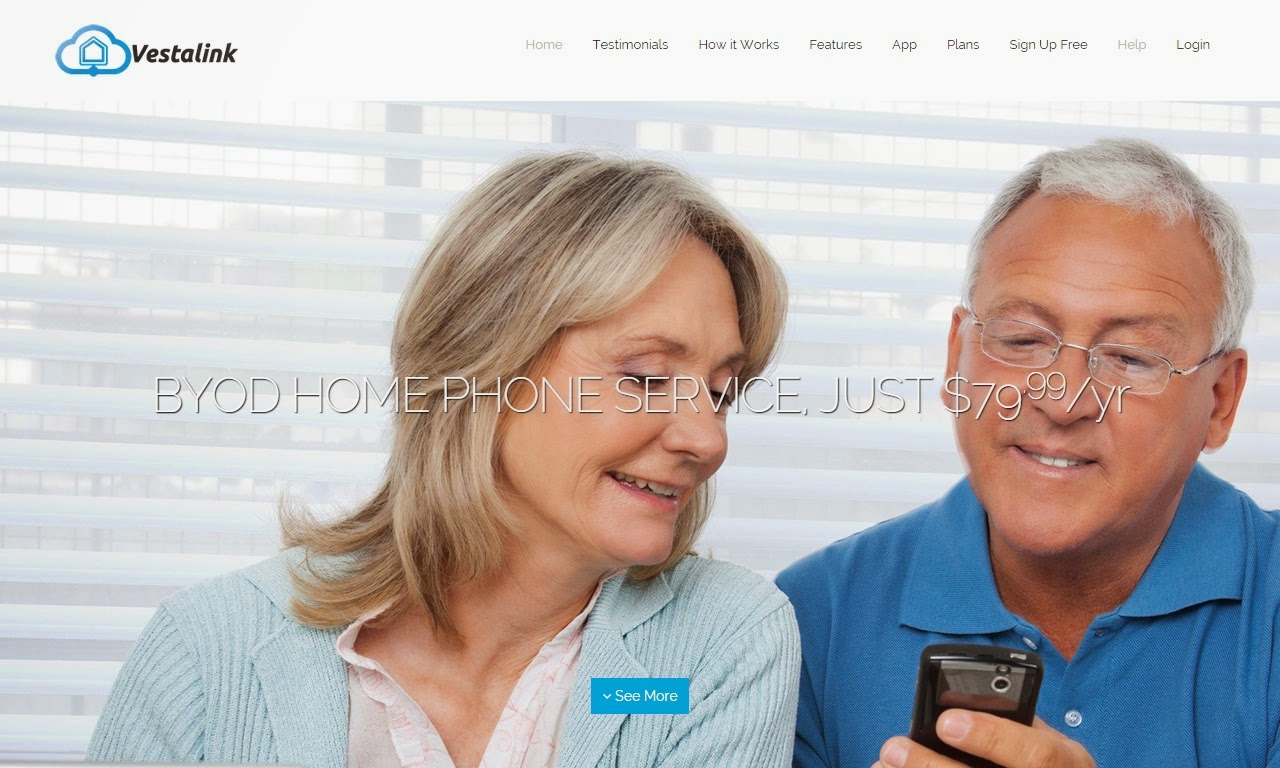 What's up with that? And why are they looking at a Blackberry?
Posted by Ben Moore at 8:28:00 PM 1 comments