Good On You Google

While browsing around recently this big red box popped up on my Google Apps Domain hosted e-mail.

Calm down. Click on the "Show details and preferences" link.

That's really pretty cool. I wish other Internet services paid so much attention.
Posted by Ben Moore at 10:49:00 PM 0 comments

You'll remember that I've been using KeePass for a long time to keep up with my passwords. And that I changed my web hosting provider. That left me without a host that provided ftp for my KeePass backup.

I've become a Dropbox user so I thought that I'd use Dropbox to backup up the KeePass database. The problem is that not all PCs are running Dropbox logged into my account. Rather than coming up with a perfect way to solve this I've come up with one that's "good enough."

9 times out of 10 when I change my passwords I'm running KeePass on a particular laptop in my house. To make things interesting though that laptop doesn't actually run Dropbox either but rather accesses the Dropbox folder across the LAN. So what I wanted to do was when running on this laptop to copy the Database.kdb to the networked Dropbox folder.

Today I came across a program from IntelliAdmin that will let me do what I wanted. The program is IsComputer. With a simple batch file I can check to see if KeePass is running on that particular laptop and if it is copy the Database.kdb to the networked Dropbox folder.

I put the IsComputer.exe in the KeePass folder on the USB drive. Then I have the DB Backup plugin execute the following .bat file when it needs to backup the KeePass database.

REM I must be running on laptop

From time to time I noticed that I had missed phone calls on my Captivate. What I found was that I had bumped the volume buttons on the side and effectively muted it.

Back to the Android Market and I found Volume Locker.

Simply Volume Locker locks the volume on your phone unless you confirm that you intend to change it.

The settings page allows you to specify which volumes you want to lock and which method you want to be used for notification. 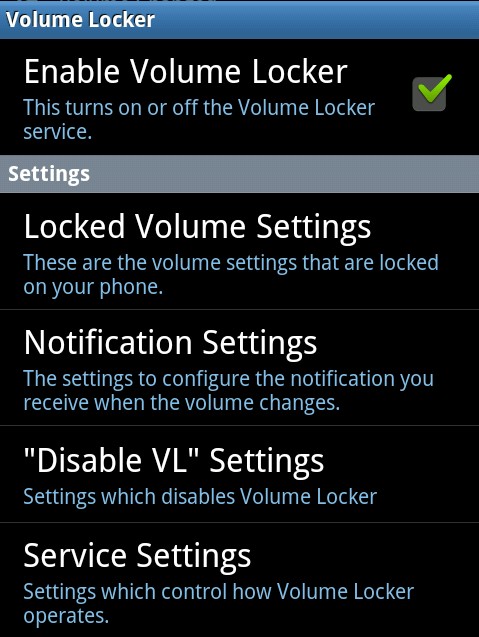 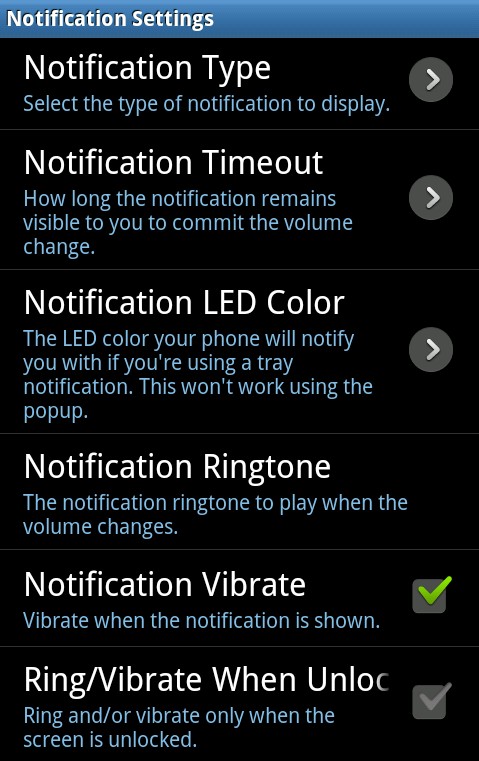 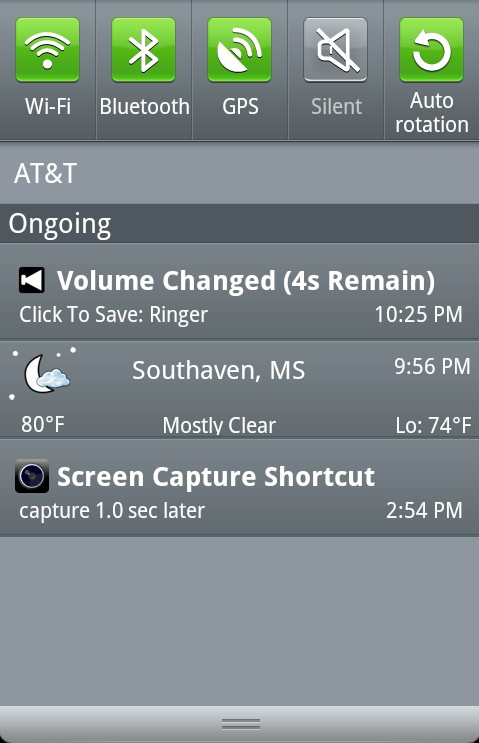 There's not much else to say about Volume Locker. It works just fine.
Posted by Ben Moore at 10:02:00 PM 0 comments

I rode the Internet Explorer horse for a long time. I wandered off course here and there using Maxthon and IE7Pro. Then I came back to Firefox.

Then came Firefox 4. The Mozilla developers developed a real attitude. I deferred upgrading to Firefox 4 to see how this would play out.

Then came Firefox 5. And Asa Dotzler's comment on enterprises using Firefox showed me where the Mozilla developers get their attitude from.


Enterprise has never been (and I’ll argue, shouldn’t be) a focus of ours. Until we run out of people who don’t have sysadmins and enterprise deployment teams looking out for them, I can’t imagine why we’d focus at all on the kinds of environments you care so much about.

I realize that this discussion is a little off topic from this thread but I reference it to demonstrate Mozilla's attitude.

I the meantime, I've been using the portable edition of Google's Chrome.

A digg thread I followed got me to thinking about if and when to switch. Firefox 5 replaced Firefox 4 in only 3 months and Mozilla dropped support for Firefox 4. I hadn't even upgraded to Firefox 4 yet and it was already obsolete! Apparently I wasn't alone. The digg thread pointed to a PCMag article.

Here are a couple of the comments from digg and PCMag.

Following some of the threads off of these articles led me to a discussion of Mozilla's revenue stream.


Google still provides 86 per cent of Mozilla's revenue, according to the open source outfit's latest financial statement. (From November 2010)

What do you think would happen if Google pulled the plug on Mozilla's revenue? How many of you remember Netscape?

I'm kinda thinking along with this commenter:

And finally bringing in the title of this post.