One of the things I never got around to on my Treo 650 was finding a way to do screen captures. I Googled around looking for a BlackBerry tool and came across this article.

You know I like cheap and simple ("cheerful" for my Kiwi friends) so I naturally went for the free over the air (OTA) downloadable one. This was CaptureIt from TheTechMogul. His mobile site with the OTA download is here.

It's pretty simple. Just download it and let it install. It adds an icon to the home screen but it also adds a "CaptureIt" entry to the Menu. You can also go to Options, Screen/Keyboard, and set a Convenience Key (Right or Left) to invoke it. I haven't done that but it may come in handy from time to time. There are a few places that you don't get the Menu entry of "CaptureIt" so you can't get a screen capture there except by using the Convenience Key.

After CaptureIt captures a screen, it vibrates. This was put in recently as people who were using the Convenience Key were taking captures and didn't realize it.

CaptureIt stores the images in the Blackberry/Pictures folder (on the memory card if you have one) as CaptureHH_MM_SS.jpg. Then I just e-mail them to myself.

Here're a couple of screen captures just to show you what it looks like. 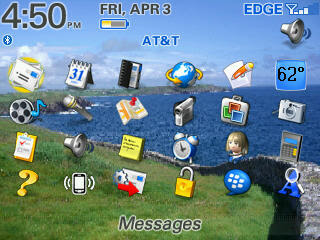 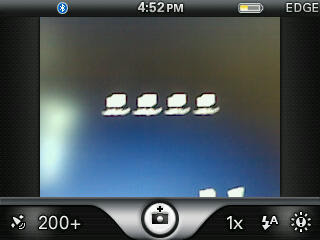 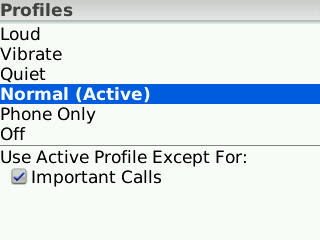