I saw a friend's Bold 2 recently and it was running BlackBerry OS 5. Of course I was jealous so I went to get it from AT&T.

Surprise! AT&T doesn't support it on the Bold. I wouldn't let that stop me. After reading about good experiences, I followed the instructions here. It worked like a charm for me and I haven't had any of the problems the subsequent posters had. It took about 40 minutes end-to-end. I'm running v5.0.0.681. Realize that there are a couple of ".0"s in there so it's real early for v5.

The best recap of the new features I could find was here and that was when v5 was still in beta.

Here're the handful of things I found different.

There's something different on the home screen. Maybe it is the highlighting of icons. 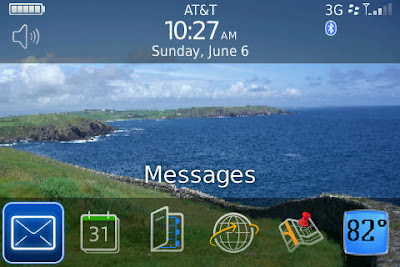 The compose screen for SMS is different. 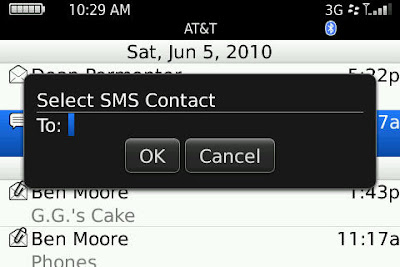 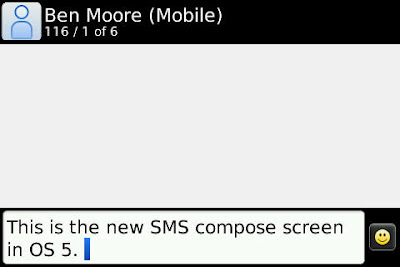 In the Messages application, there is a capability I hadn't noticed before of flagging messages. 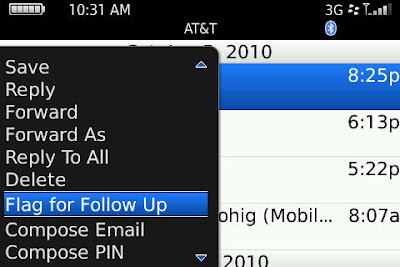 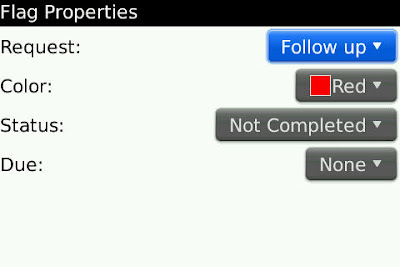 In the Contacts application, the search is more obvious. 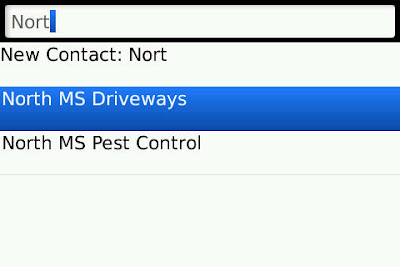 The Media application has several changes. It includes icons for the Video Camera and the Voice Notes Recorder but not the Camera. 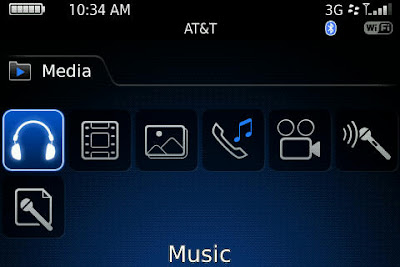 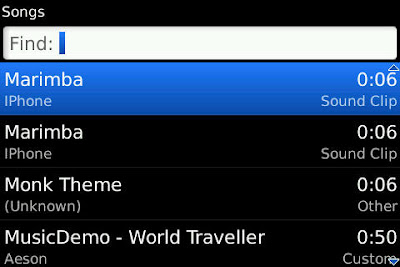 When you're playing a song, the presentation is different and nicer. Ignore the boxes instead of proper text. That is because of podshifter. 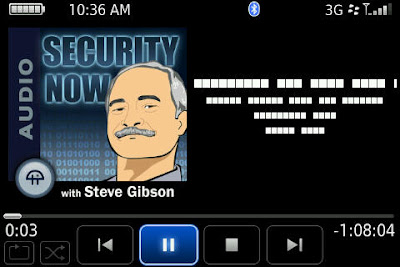 One thing that took me a while to get resolved was that by default Media times out and closes after it is idle for 45 minutes. Here's where to set that. 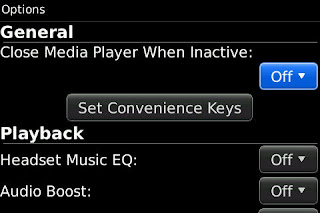 In the Browser, you can choose your default search provider from a nice drop-down menu. 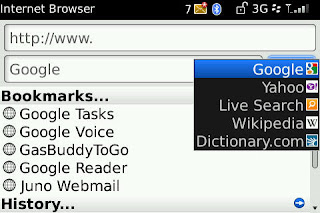 There are slick drop-down menus everywhere. 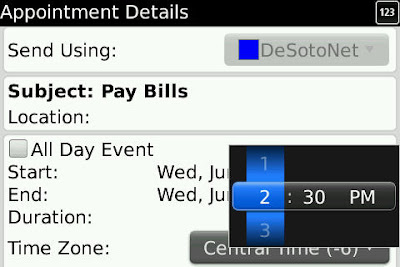 Even Applications has a search field. 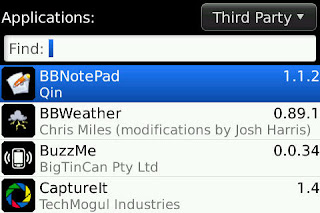 RIM also includes icons to install Facebook and Twitter applications. While we're looking at this screen, all of my old applications came across and worked fine on v5. I did lose the internal settings of them and had to reestablish those, e.g. GPSLogger. 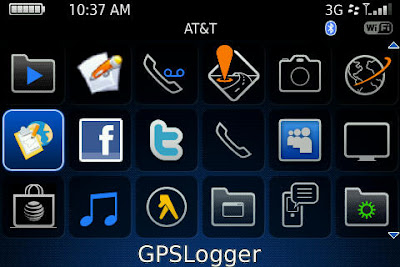 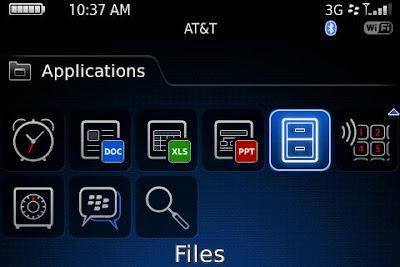 Files is like Windows Explorer. You can navigate the file system either on the media card or the device memory. 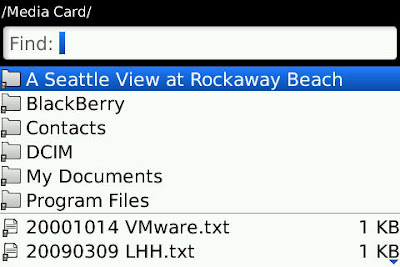 It even has viewers. 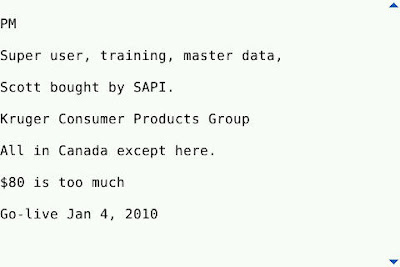 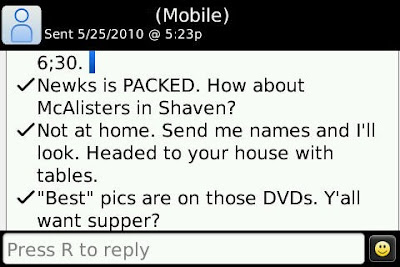