My Skyrocket is getting long in the tooth. And slow. I think that the slowness is due to the lack of TRIM. And we know what the cure for that is don't we? Android 4.3. But wait, AT&T hasn't pushed 4.3 to the Skyrocket and never will. I can't complain. AT&T has upgraded the Skyrocket twice since I've had it.

So I turned to my favorite ROM, CyanogenMod. Hmmm, they haven't released Android 4.4 (KitKat) for the Skyrocket. There is a stable version of Android 4.3 (Jelly Bean) for the Skyrocket but it hasn't been updated since December 2013. I don't want to go to an old Android.

Sounds like a good enough reason to purchase a new phone!

You'll remember that I'm sensitive to size. That's why I chose the Skyrocket (Galaxy S2) over the Galaxy S3. So I went looking for a Galaxy S4 Mini. AT&T hasn't offered that yet so I was going to have to get it unlocked. That's already a generation back compared to the S5 and Samsung hasn't pushed KitKat to it. That didn't sound like a good place to land so I kept looking.

What I found was that newer phones than my Skyrocket have actually gotten smaller while increasing the screen size due to the smaller bezels. I could have my cake and eat it too!

I ended up with the Google Moto X. 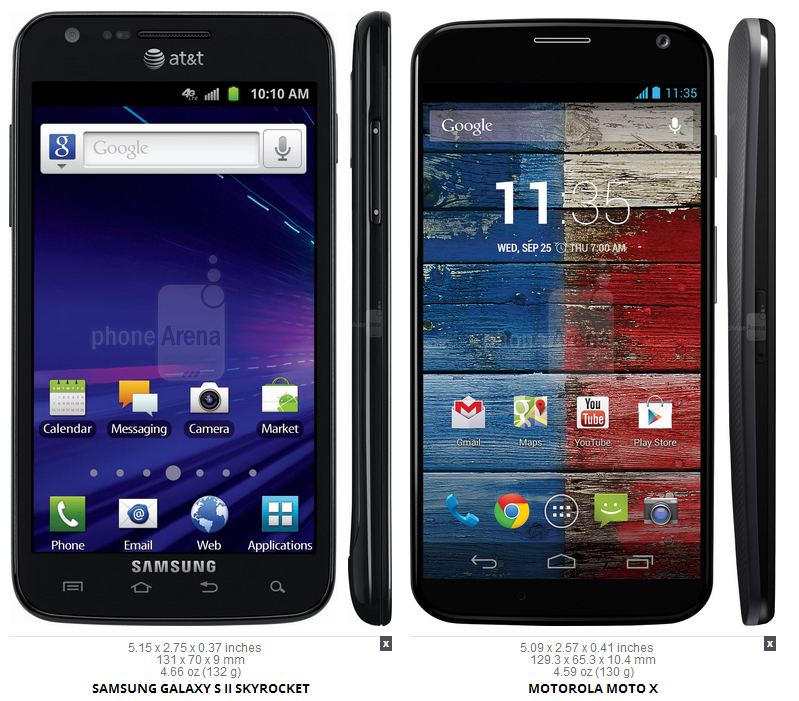 Motorola was having a May Day sale for $325 for the unlocked GSM model with 32GB so I went for it. It's marginally smaller than the Skyrocket with higher resolution.

Do you think I have enough frequencies?

I used Moto Maker to build my own Moto X. I chose "Woven Black" (looks like carbon fiber) for the back, a black front, "Metallic Silver" for an accent color, and a personalized signature.

I found a carbon fiber wallpaper to match the back. 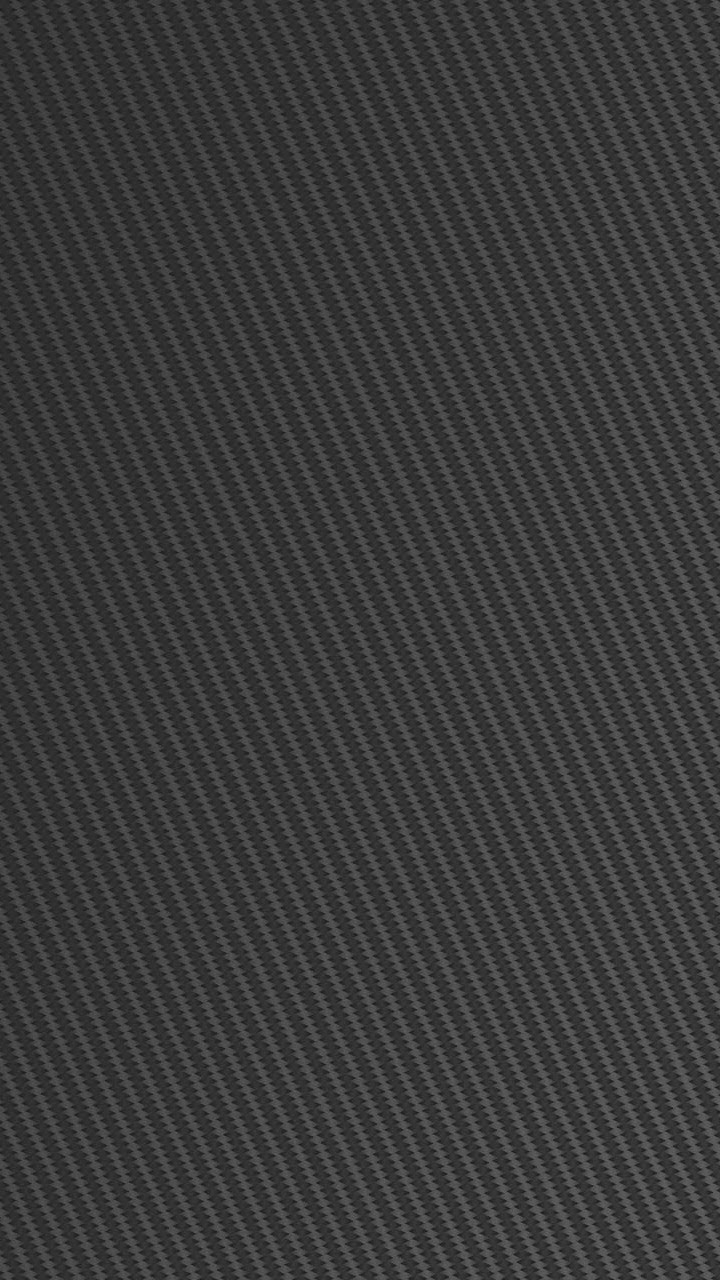 An amazingly quick trip to the local AT&T store got me a free nano-SIM with no activation charge and I was up and going.

According to Steve Jobs that would be a "retina" display.

The Moto X is smaller than the Skyrocket in every dimension other than thickness (0.04 inches). And it's lighter.

I got the Seidio Spring-Clip Holster (HLMTXPAS). I used to buy cheap holsters but then one broke and cost me a new screen on the Captivate. 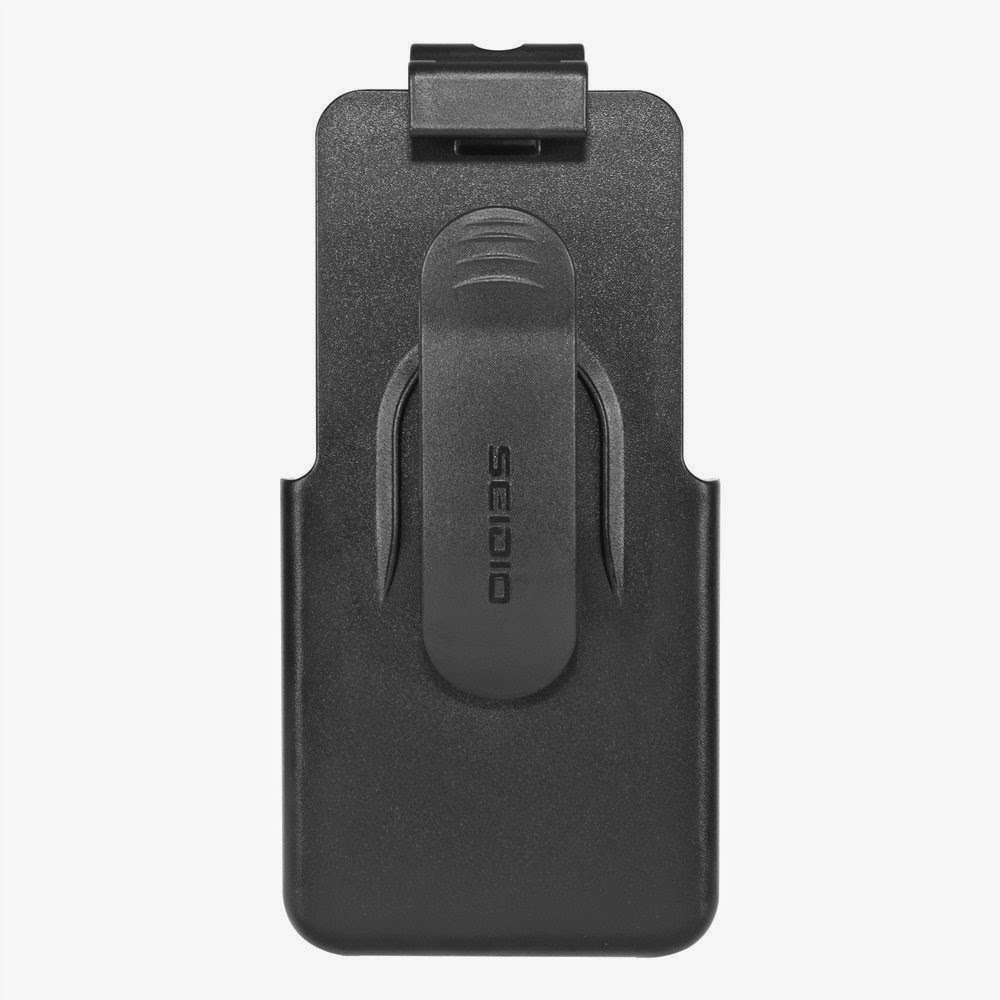 And just in case I wanted to play with a different phone using that nano-SIM I got a MediaDevil Simdevil 3-in-1 SIM card adapter kit. 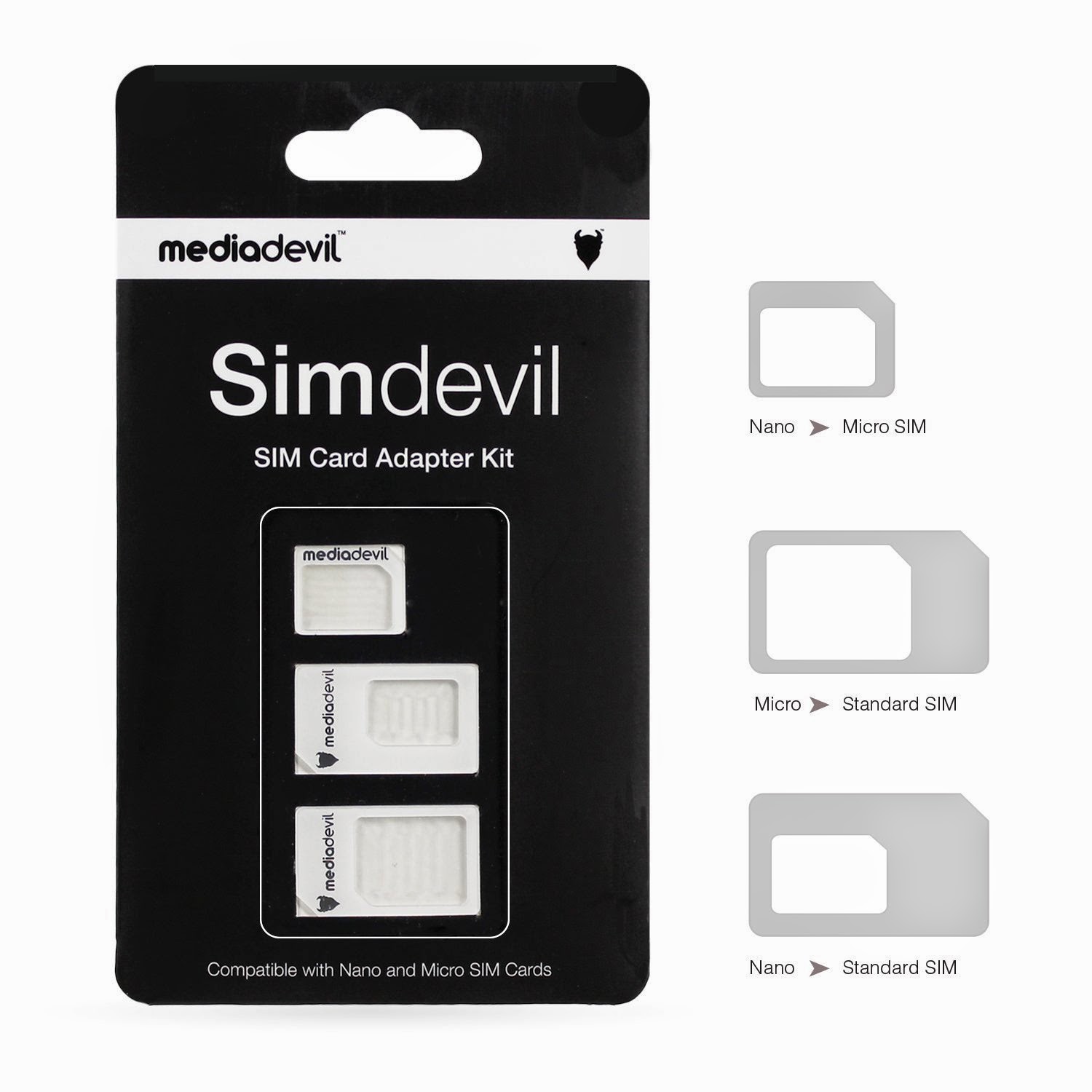 Where did you find the carbon fiber background image?

I replaced the screenshot of the wallpaper with the image that I actually use for wallpaper.