OnePlus One Doesn't Add Up

I saw my wife staring at her iPhone 4S the other day. I asked her what she was doing. She was reading an e-book on the Kindle app. Lord help her eyes!

This rekindled (pardon the pun) my quest to move her to Android. The new OnePlus One seemed like a good idea: big, fast, pretty, CyanogenMod ... 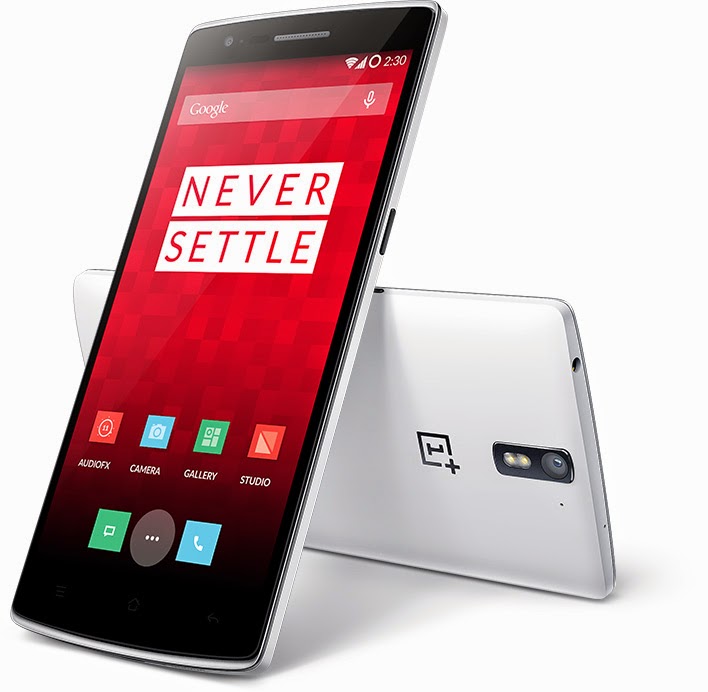 So I went to eBay and bought an invitation. Currently you can only get the black 64GB model.

It came in a couple of days. I had already been talking it up to her. She wasn't excited but didn't push back.

When it got here it was a different story. She didn't want to transition from iOS.

I knew what was good for me so I let the OnePlus One sit there for a few days. Still no movement.

I posted that I had one for sale on eBay, Google+, Twitter, and Facebook. I got a nibble from a former co-worker who had been playing with one at work.

We worked out a deal and we swapped phones - the OnePlus One for an unlocked 16GB iPhone 5S.

Until she saw it. Her reaction was "The screen is so small." After I climbed down off the ceiling ...

The transition was easy. Well, as easy as anything is that involves iTunes. AT&T was very helpful giving me a new nano-SIM without activating it. Then when I was ready I just called them and it worked. Thanks!