I still grumble about some features (or lack of features) of Google Plus Photos.

However, some of the features are awesome.

Recently we took our granddaughter to a nearby park. I took a sequence of photos of her while she was playing on the swing. Google Plus detected that these were framed similarly and automatically created an an animated gif of her swinging.

That's awesome but that ain't nothing.

The next thing that Google Plus did was that it determined that these same photos had a common background and erased her from the pictures and replaced her with the appropriate background. 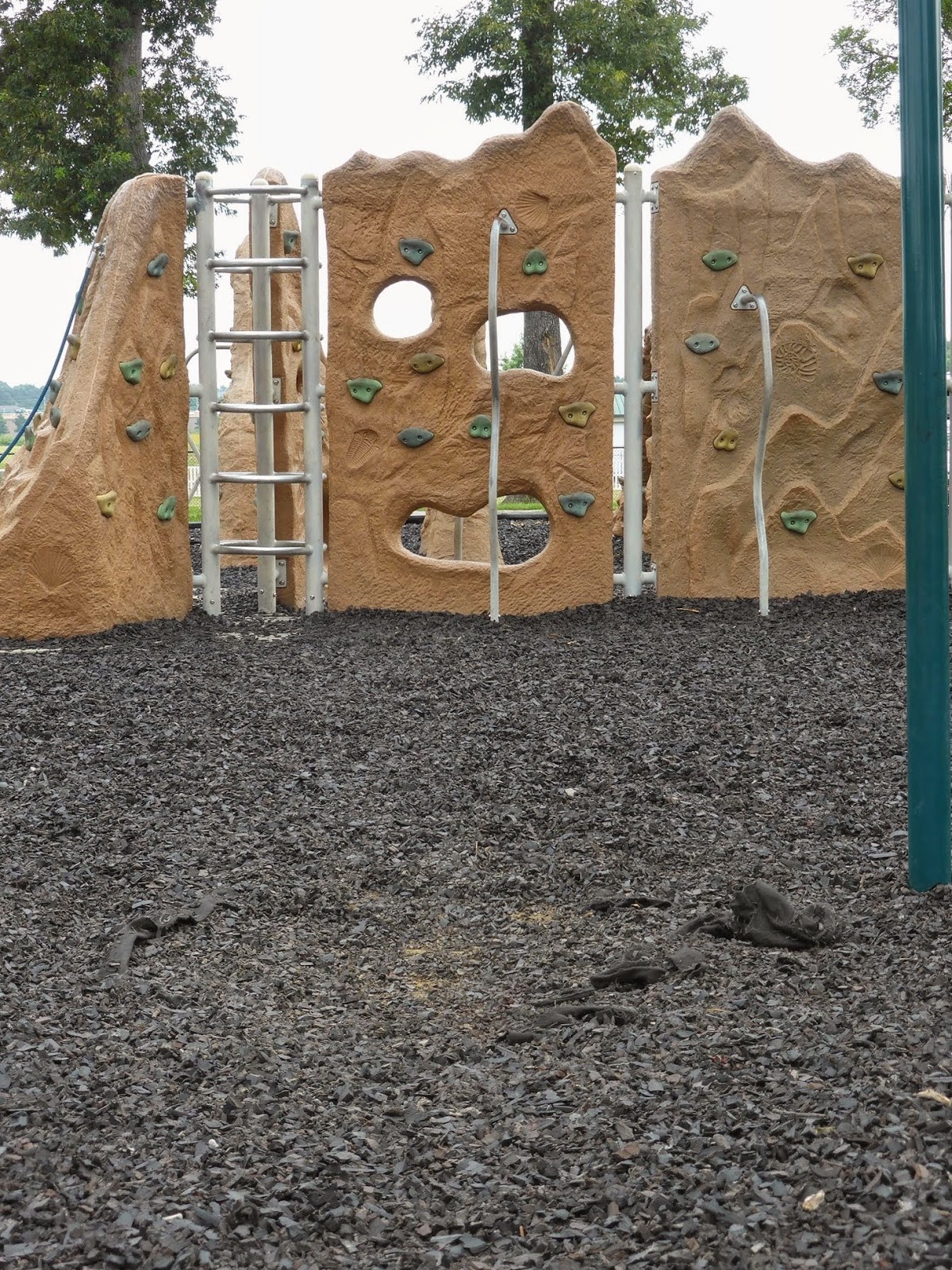 I think Microsoft had something similar several years back that are mentioned here and here. If this was ever productized I can't find it.

The animated gif image in this post while an accurate representation of the Auto Awesome image was obfuscated with PhotoFiltre and recreated with Free Gif Maker.
Posted by Ben Moore at 8:39:00 PM