I upgraded my wife from an iPhone 5s to an iPhone SE over Christmas. Ever since she's been complaining about signal strength.

I called AT&T and they admitted that one of the towers near my house was down and had been down for a couple of weeks.

I whined at them for a while and finally convinced them to give me a free microcell.


The AT&T MicroCell acts like a mini cell tower in your home and connects to your existing broadband Internet service. You receive improved cell signal performance for voice calls, texts, and cellular data applications like picture messaging and Web surfing.

After a couple of odd interactions with AT&T a Cisco DPH154 arrived. 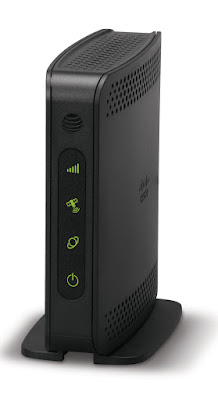 And it worked. Really well. 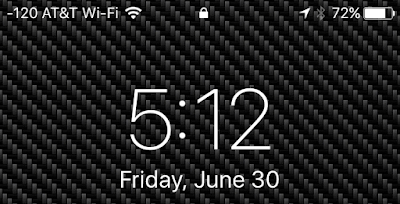 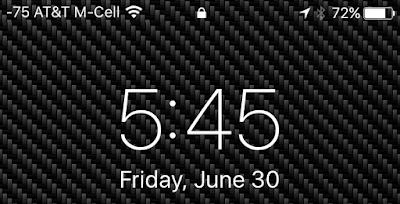