I'm not a big video editor but from time to time I need/want to trim/combine videos.

I've been using YouTube's Video Editor. It wasn't pretty but it did the job.

Up until September 20, 2017 when YouTube killed it with no explanation.

I needed something else simple. 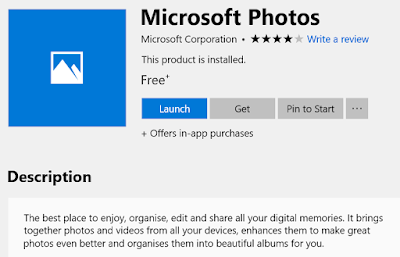 It doesn't have the most intuitive interface but it's way better than YouTube's Video Editor.

Here's an example of a video I made with it.