I'll get on my soap box again. Quit using third-party antivirus tools and use Windows Defender. Why? They are just too risky. 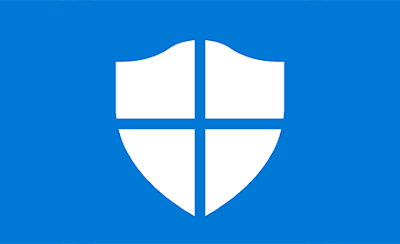 Reason #1: Kaspersky injected a unique identifier into the HTML of every website a user visited. And they had been doing this since 2015.

When called out on this they changed to a constant identifier. They might as well have been waving a red flag that this user is using Kaspersky so the hackers could hit you with a specific attack.

Reason #2: Symantec and Norton's anti-virus products BLOCKED Windows 7 updates. Microsoft has had a well publicized effort underway to move from signing their updates with SHA-1 to SHA-2. The August 2019 updates were the first signed with only SHA-2.

But you know Microsoft can't leave well enough alone. They are renaming Windows Defender to Microsoft Defender.
Posted by Ben Moore at 7:45:00 PM