02/22/22 was the day that AT&T turned off their 3G network. I had been using an AT&T microcell (Cisco DPH154). That afternoon I replaced it with a new AT&T Cell Booster (Nokia SS2FII) provided by AT&T. The installation went well (considering that AT&T was involved). 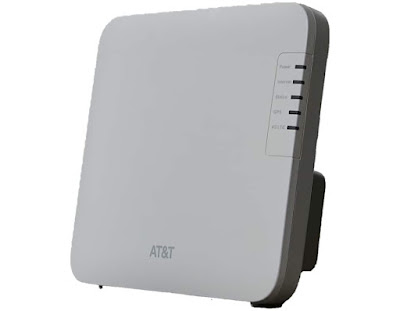 Until…
That evening, I opened the Wyze app on my iPad and NONE of my cameras (v2 and v3) could connect. My first suspicion was Wyze firmware as I had done a mass firmware update the previous night at bedtime. Uncharacteristically, I didn’t check that they worked after the update.
First I power cycled all the cameras. No improvement.
Then I backleveled the firmware on one of the v2 cameras that I could reach. No improvement.
Then I stopped and restarted my 2.4GHz IoT network. No improvement.
Then I rebooted my router. No improvement.
The rest of my 2.4GHz network seemed to be working fine but I didn’t comprehensively test it. I have Ring Doorbells and Amazon Alexas on it as well.
Hmmm. What else had changed since last night? Ah, ha! The AT&T Cell Booster.
Then I unplugged the power to the AT&T Cell Booster.
All is well. Except my cell coverage.
Does anyone else even have one of these AT&T Cell Boosters? Has anyone else experienced this? Anyone have an idea for a workaround?
Posted by Ben Moore at 7:36:00 PM