The Technology Formerly Known as "Metro"

Ever since Windows Phone 7 introduced the new sliding tile user interface it has been known as "Metro." Subsequently it has appeared on XBOX and Windows 8.

Out of the blue Microsoft has rejected the "Metro" brand.

Just a couple of the articles covering this are from Microsoft Watch and Computeworld.

Here are some screenshots of microsoft.com references to Metro. 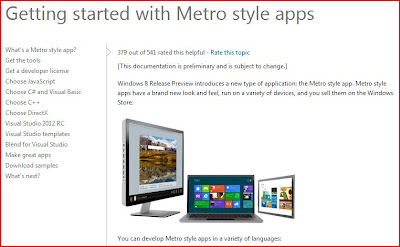 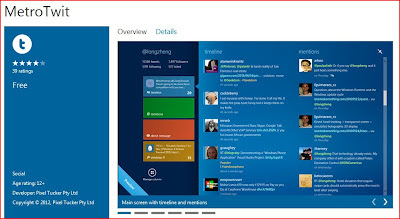 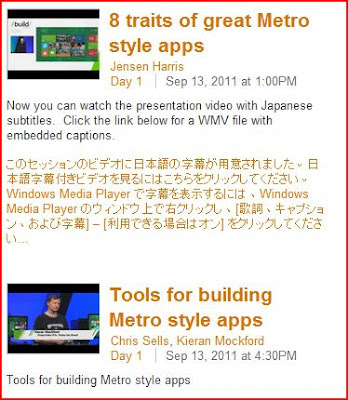 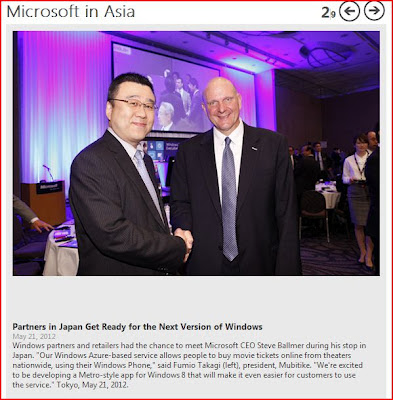 
"We have used Metro style as a code name during the product development cycle across many of our product lines," a spokeswoman said in an emailed statement. "As we get closer to launch and transition from industry dialog to a broad consumer dialog we will use our commercial names."