A recent article in the Wall Street Journal reminded me of the accomplishments of Sun.

When my group was struggling with processor capacity and availability we came across what became Sun's Enterprise 10000 (E10k). At that time the system didn't even have a name. The development group had just been bought from Cray and was being incorporated into Sun. When we visited their facility it was in San Diego. I have a Cray t-shirt with a dragon on it from that visit. There's a good article on the background of the E10k here.

We bought one for $1,000,000 and it fundamentally changed the way we provided services in our Unix environment. 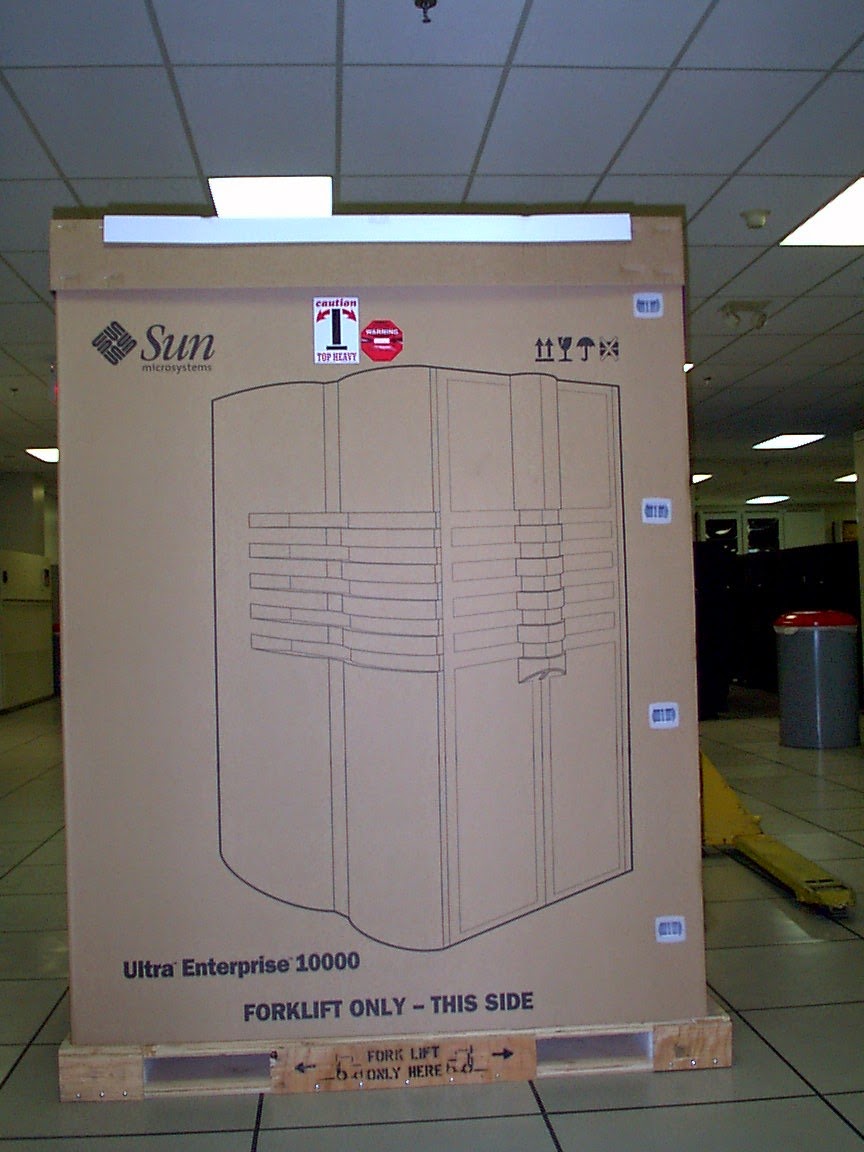 On one of our visits to Sun Quentin in Menlo Park we saw "Thumper." I fell in love. We never bought any X4500s but I have bought several Drobos which are very similar function. 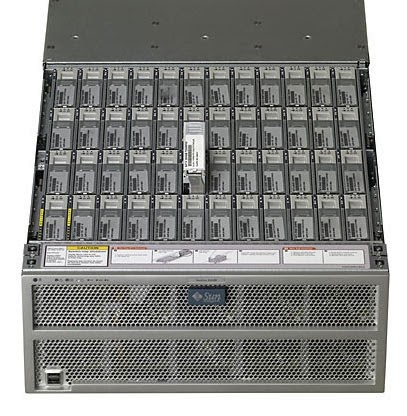 I was also in Menlo Park when Sun unveiled their "Blackbox". I was standing in the crowd to Schwartz's left in this video. 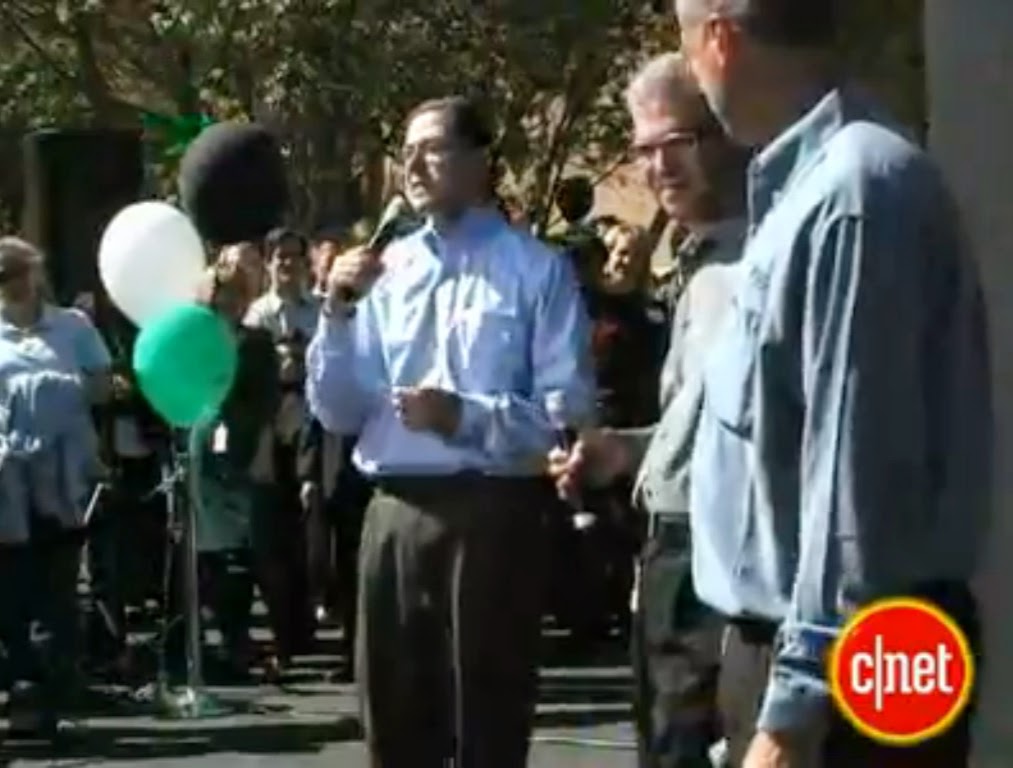 And we all keep hearing about Oracle's copyright claim against Google's use of the Java API. That's not the whole story. Here's Sun's position at the time Google adopted this. Notice that that's on the Internet Archive's Wayback Machine as Oracle took down the original blog. 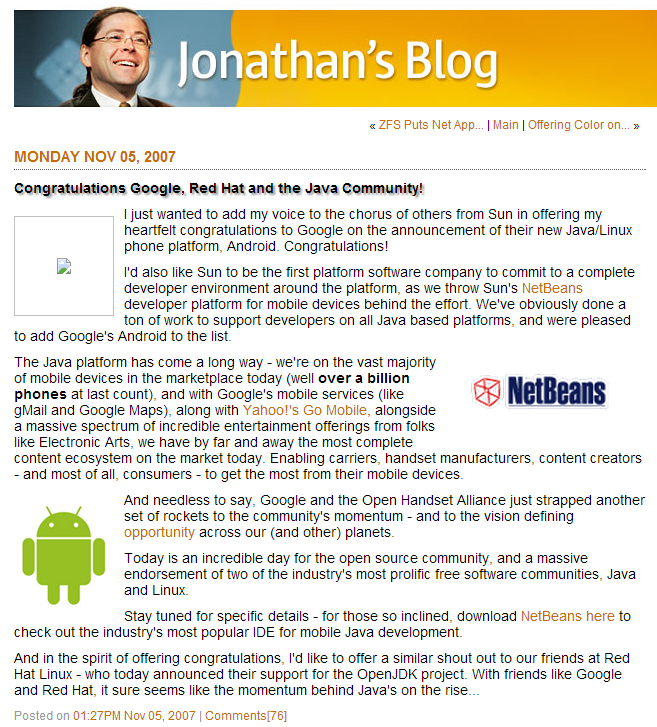 The good folks are still around. You'll know them when you run into them. Tell them I said hello.
Posted by Ben Moore at 8:02:00 PM