I've posted before about my use of Vestalink. It always worked well for me. When Google and Obihai reached an agreement I moved back to pure Google Voice but left Vestalink in place for E911.

Initially the package from Vestalink was $39.99 for 2000 incoming/outcoming minutes/month. When it came up for renewal it was $79.99 for the same package. That made me step back and think about it.

Coincidentally as the renewal approached I had posted about Your Father's Phone Service triggered by the senior citizens on their home page. Within a month I got this comment:


Ryan Tilton said...
Hi Ben:
We are actually doing landing page testing. Since fatherly individuals might be looking for a land-line replacement we were thinking this picture might lead to good conversions. We still do not have enough data to see if this is a good picture or not. But it is good to hear your feedback on it. It would be great if you could start a discussion on the validity of the official obihai support. I think there is some interesting things going on a Google right now with Nova (the new cell phone service). I believe that the "official" support Obihai is claiming is just to sell more units before Google voice is finally merged into hangouts later this year. VoIP is not free like email. Google is taking huge losses to support this network, they have to monetize it eventually. I think Nova is the ultimate result. Great blog by the way!

Ryan Tilton is the owner of Vestalink. He encouraged me to "start a discussion on the validity of the official obihai support" and suggested that the "'official' support Obihai is claiming is just to sell more units before Google voice is finally merged into hangouts later this year."

I did whine at him about increasing his rates.


..even the 500 minute plan is almost twice what I paid initially. Have your costs actually INCREASED this dramatically? Doesn't feel right.


We want to significantly improve the software so we are raising prices to hire some programmers for system updates and better overall user experience.

And he lowered my rate for one year to the original $39.99. I still let the package expire.

Then recently I get an e-mail:

Uh, notice the picture! And it's still on the Vestalink homepage. 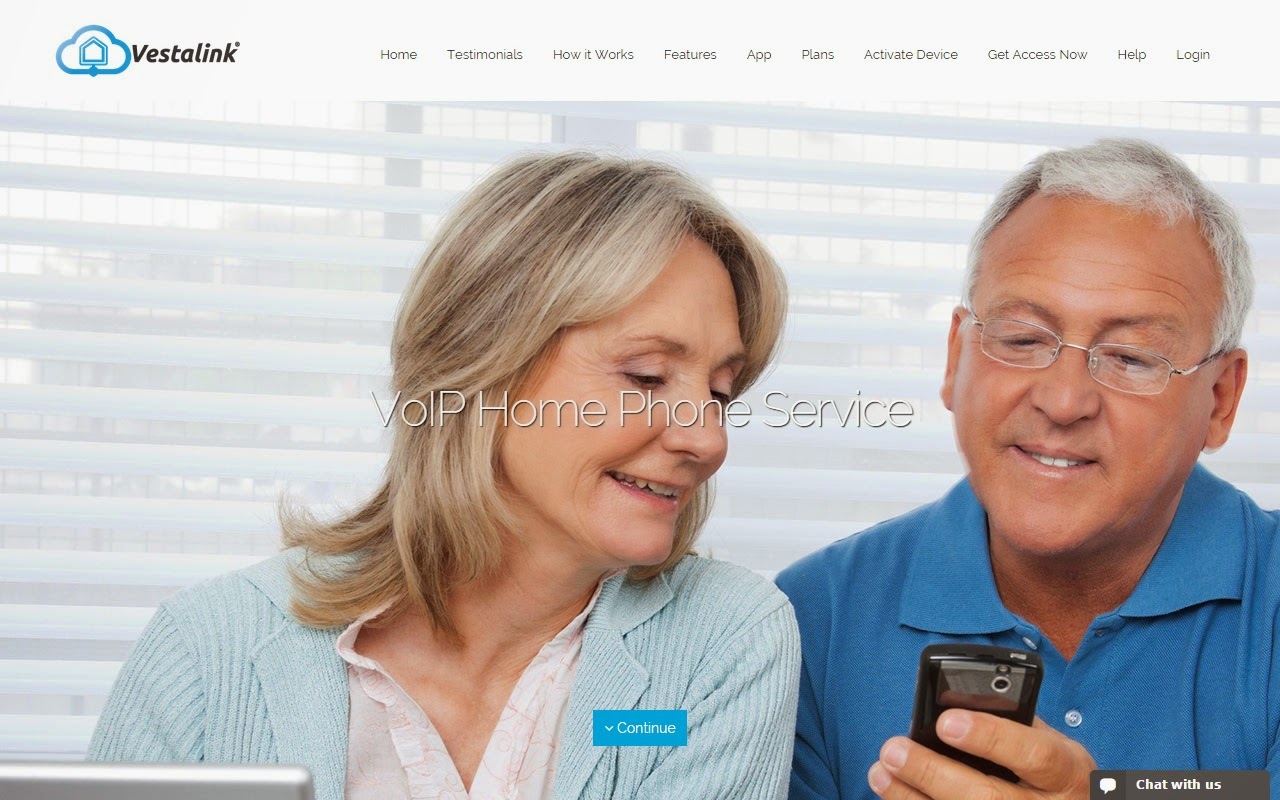 
Vestalink launches GVsip - GVsip allows you to use your Google Voice account with any VoIP device.