My 90-ish year old mother hit me up a couple of years ago as to why her cell phone didn't look like her friends'. She was using a Motorola Razr V3. I asked her what her friends' phones looked like. She said flat and black. They were using iPhones.

So off I went on a quest to upgrade her to an iPhone. I turned up an iPhone 4 that suited her just fine. She upgraded it on her own to iOS 7 (yikes!).

But she's continued to struggle with control actions on the iPhone. The main problem is that when she completes a phone call she taps the "home" button. This puts the display back on the home screen but doesn't terminate the call. If the other party doesn't disconnect my mother's phone is still on the call. Luckily I have unlimited minutes but it still means she can't place or receive another call.

She enjoys looking at and sharing photos on her camera roll and I like being able to use "Find My Friends" to locate her.

So I set off on a quest to find a more "senior friendly" phone.

They're not easy to find.

I ended up with an LG Wine Smart D486. It's a flip phone running Android. It's about the same size as an iPhone 4 but slightly thicker. 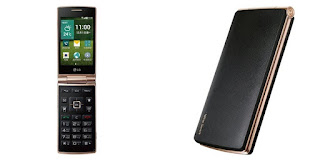 Here are the specifications. Notice that the keyboard pictured on that page is in Korean. Be sure that the one you get has English buttons.

I had some questions and wanted to read the User Manual. I contacted LG in Taiwan and they referred me to the support page. Although it was in Mandarin I could figure out the link to the PDF manual. It was in Mandarin also. 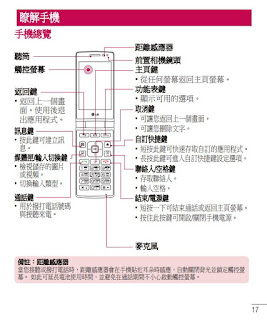 So far the D486 is everything that I wanted and more.

Language hasn't been a problem (other than the manual) as it comes up in English on the initial power-up.

Generally it works like a traditional flip phone. It uses the 10-digit keyboard for input so you don't want to type much. The "C" key just above "2" is "Clear." You'll thank me for that. 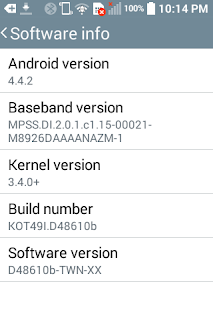 The version of Android is slightly tweaked. For example it has an "EasyHome" option for the home screen. This gives a simpler homescreen with bigger icons. 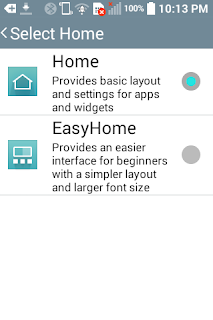 I didn't use this option as I wanted an even simpler home screen. 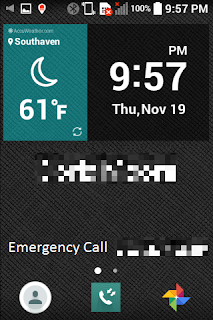 The big weather and clock widget is an LG custom widget.

Like a traditional flip phone, it has several "hard" buttons. One of them is configurable so I set it to launch Google Photos. 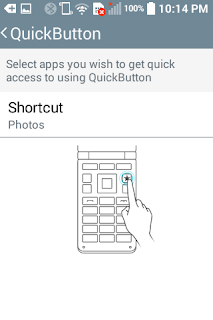 In Settings I found how to set the phone to answer incoming calls by just flipping it open. Flipping it closed terminates the call. 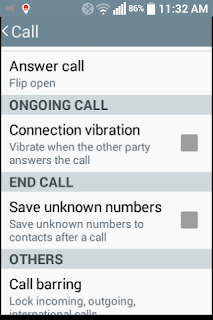 And pressing and holding the green "Call" key will call 911. 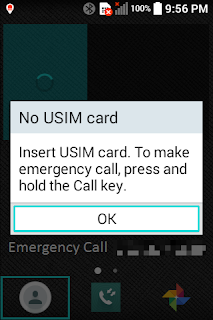 But the feature that puts this over the top for me is what LG calls "Safety Care." 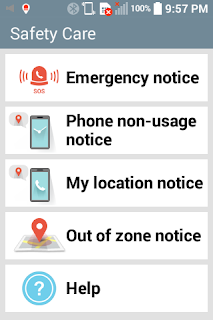 "Emergency notice" lets you specify who to automatically text message with the phone's location after an emergency call is placed from the phone. 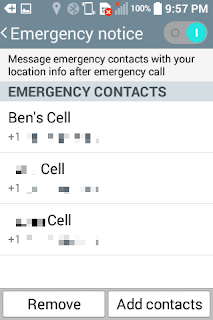 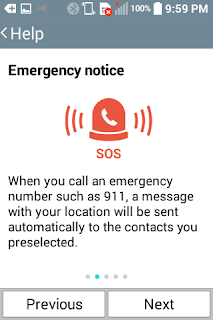 "Phone non-usage notice" lets you specify who to automatically text message with the phone's location when either the phone hasn't been used for a specified time or when the battery is low. 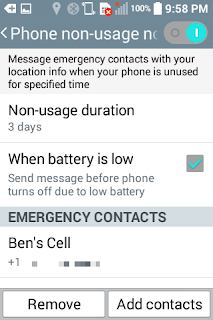 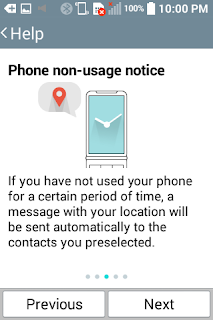 "My location notice" lets you specify who to automatically text message with the phone's location when that contact is called or a call from that contact goes unanswered. I set the "Unanswered calls only" option so I get a text when I call my mother and she doesn't answer. 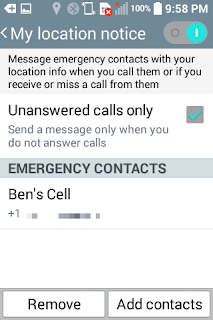 I tested this and here's what the text message looks like. 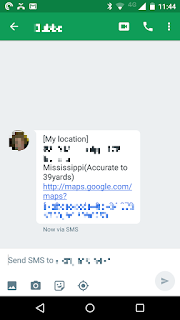 "Out of zone notice" lets you specify who to automatically text message with the phone's location when the phone enters or leaves a preset area. I'm not using this feature. 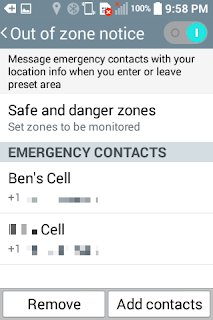 I enabled Google+'s location sharing to replace the "Find My Friends" function.

It doesn't have the proper LTE bands for AT&T but that's not really a problem for her.

It uses a microSIM so moving from the iPhone 4 to the LG was easy.

Hi Ben. Hope the near year finds you well. Very interesting and useful post. have you considered submitting this to AARP?