Update: This nice feature is now gone. Thanks Google.

Android has been taking device backups and sending them to the cloud for a while but it wasn't apparent where they were stored nor how long they were kept.

Google has updated Google Drive both on Android and the web to expose this information.

Here's how it looks on Android. 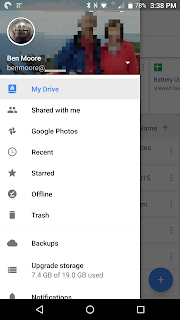 Tap on "Backups" and you'll see the list of devices backed up and when those backups will expire. 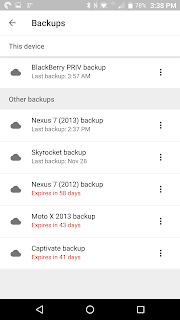 Keep on drilling down and you'll see which apps were included and when they last changed their data. 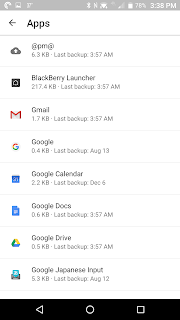