Woody Leonhard of Computerworld is kind of a "Chicken Little" of Windows 10. To him, the Windows sky is always falling. I guess it gets him clicks.

My experience doesn't align with his and his readers. I've had nothing but success with Windows 10 April 2018 Update. I have it installed on 5 laptop systems of various vendors and 1 Dell desktop. 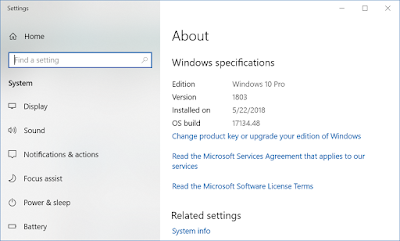 But still you need to consider what Woody Leonhard observes and act prudently.

He recently posted that many people running Avast antivirus are having blue screens after the upgrade.