Now that I've got your attention, iOS 14.5 really isn't "Fake News." It's just that the news around it was so over-hyped.

Here are a few headlines from early April:

But I haven't seen any of these predicted pop-ups.
Why?
Business Insider has a good explanation here.

However, some people who've updated to iOS 14.5 haven't seen any permission pop-ups.
Mobile-advertising experts suggested three possible reasons.
1. The 'allow apps to request to track' privacy setting is toggled off
2. Some users might not have the option to toggle 'allow apps to request to track' on
3. Some apps haven't rolled out the prompt yet

What should YOU do?
Go ahead and install iOS 14.5. Then go to Settings, then Privacy, then Tracking. Make sure the slide for "Allow Apps to Request to Track" is to the left. 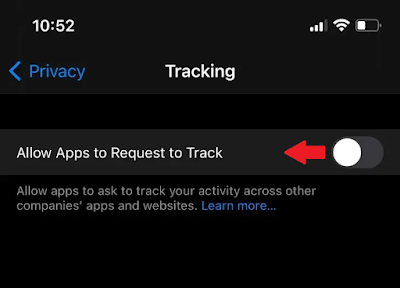