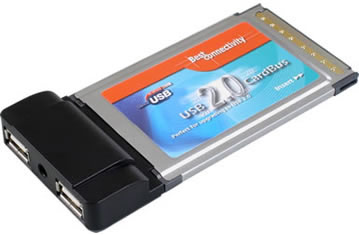 Now the 600E is BACKUP. Unfortunately, I'm still having problems with the Western Digital. I wonder if it is the way I have it jumpered. I hope that's it. It'll run for a day or two and then just disappear.
Posted by Ben Moore at 10:37:00 AM

hey ben, i lk de content of ur blog.. and de efforts u put in (dats cause its all a tech blog).. strangely u don have readers (jus lk me) ... but u seem to hv smartly modifies bloggers template with a google font.. tats gr8, hw duya do it .. will be obliged if ya tell me